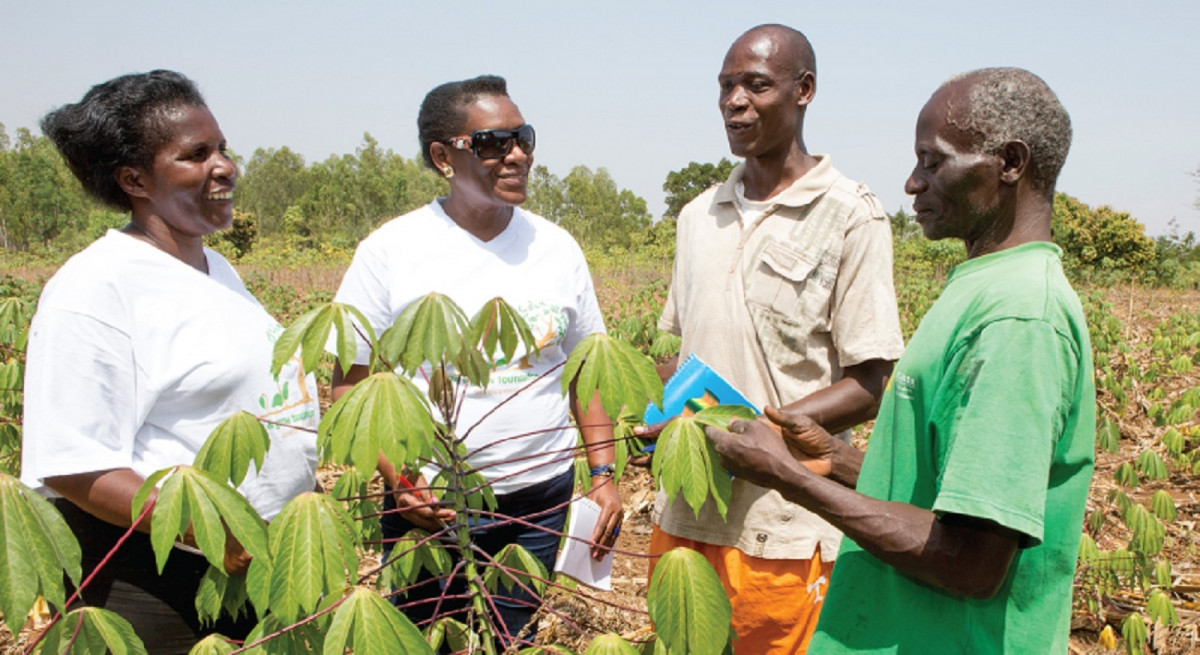 The United Nations warns that “climate change is costing communities and countries dearly today and even more tomorrow.” Experts agree that the African continent is particularly vulnerable to climate change and hundreds of millions of lives are at risk of hunger and starvation if Africa is unable to feed its growing population. Research and innovation in the agricultural sector can help Africa feed a growing population in the context of a changing climate but only if investments are made now to build a pipeline of the next generation of research scientists. That is why African Women in Agricultural Research and Development (AWARD) and Agropolis Fondation supported by the European Union, the Bill & Melinda Gates Foundation (BMGF), France’s BNP Paribas Foundation and Canada’s International Development Research Centre (IDRC) have partnered to implement the One Planet Fellowship Programme (OPFP). With a budget of $20 million, this new programme seeks to build a vibrant, highly connected, and intergenerational network of African and European scientist leaders equipped to lead next-generation research focused on helping Africa’s smallholder farmers adapt to a changing climate. Announced at the One Planet Summit in 2017, The One Planet Fellowship is a career accelerator designed to enhance the capacity of high potential agricultural researchers focused on climate change adaptation, by building their leadership, scientific research, networking, and mentoring skills. The InfoPoint session aims to present the various components of the initiative and showcase some early results from the first cohort of Laureates. The event will be the opportunity to share insights on the role of science-career development programmes and how they can help to shape future climate change adaptation strategies and policies in Africa.

[save the date] cirad organising events at cop27

leap4fnssa | newsletter: the launch of the international research consortium and outlook on food and nutrition security and sustainable agriculture

invitation: infopoint “the european green deal and the crisis in ukraine”

call for application to take part in first in a series of youth consultations to develop a vision pastoralist youth 2026 is open!

save the date: building and financing climate-resilient agriculture and food systems in africa at lcaw 2022

can we do farmer field schools training remotely? join us on the 23rd of june to learn more!

icra courses (en-fr) for professionals in agriculture , scholarship application is open now for our jan – feb 2023