The FSCC Summer School (SS) was held at Universitas Gadjah Mada in Yogyakarta, Indonesia July 10 – 28, 2017 as a part of Master of Science Food Security and Climate Change Programme co-funded by the Erasmus Plus Programme of the European Union and UC – Southeast Asian University Consortium. The FSCC SS was organized in collaboration with the University of Natural Resources and Life Sciences (BOKU) from Austria, SEARCA ( Southeast Asian Regional Center for Graduate Study and Research in Agriculture) and SEAMEO (Southeast Asian Ministers of Education Organization).

The FSCC SS 2017  ‘learnig that makes a difference’

Participants from Asia and Europe experienced integrated agroforestry and intensive agriculture systems in the highlands of Central Java island, Indonesia, in combination with mixture of different scale of lectures , group discussions, group works and tasks including two excursions.

The main aim of the MS FSCC SS 2017 was to enable participants from Europe as well as those from Asia become agents of change for sustainability. They were expected to gain experience in the compleaxity of food systems and its ecological, social, economic dimensions in terms of current global changes.  The participants should be able to analyze potential challenges such as climate change, land use, support of youth generation of farmers, livestock issues and water scarcity. As the main part of the fieldwork and as well as the overall objective of the MS FSCC SS was to identify leverage points for inducing transitions to sustainability in different farming systems which students experiences in two villages.

During the first week students were acquainted with the 2 weeks programme and introduces between each other by an  interactive pedagogical approaches. This was followed by various seminars focused on topics su 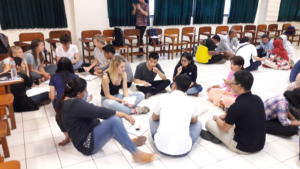 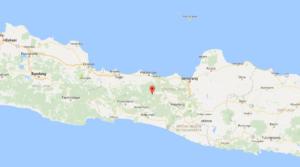 The whole MS FSCC SS aims to find out the indicators highlighting sustainable concept of transition in the field of economy, ecology and social integration using field methods. These field methods were used during the second week in two different villages, Penanggunghan and Leksana villages, Banjarnegara, Central Java, Indonesia.

The 3rd week only FSCC students attended and the focuse was on climate change. 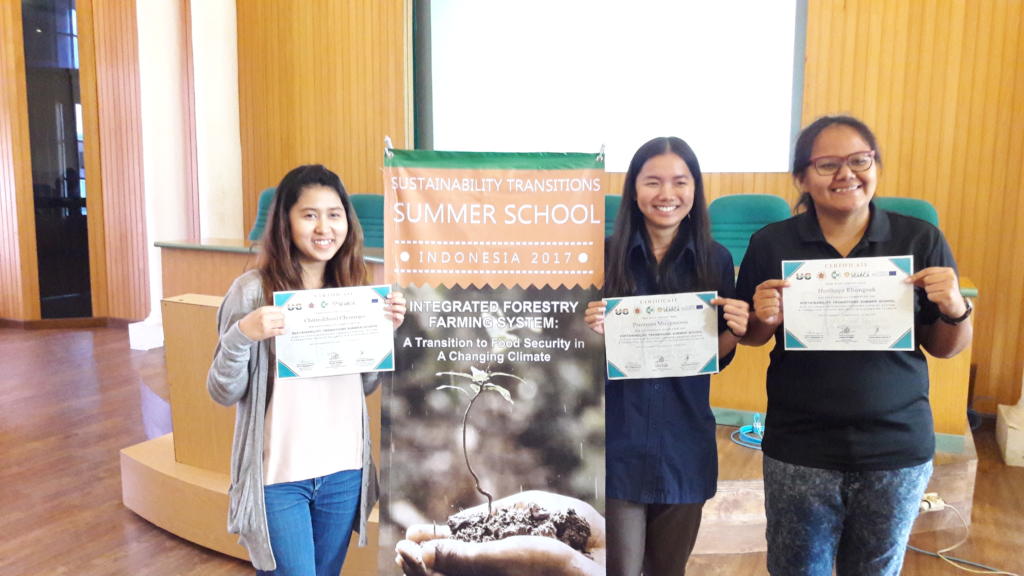 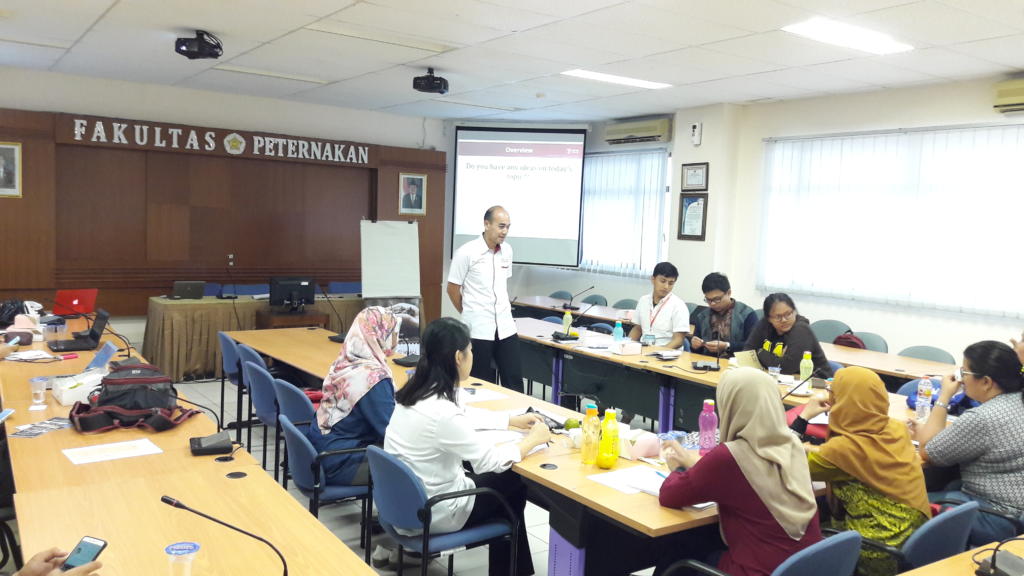 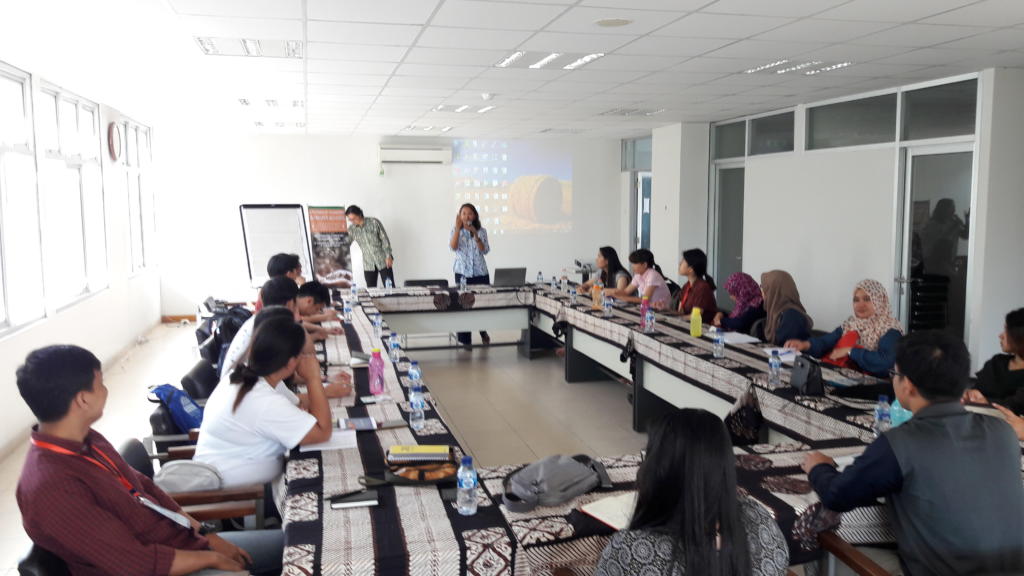 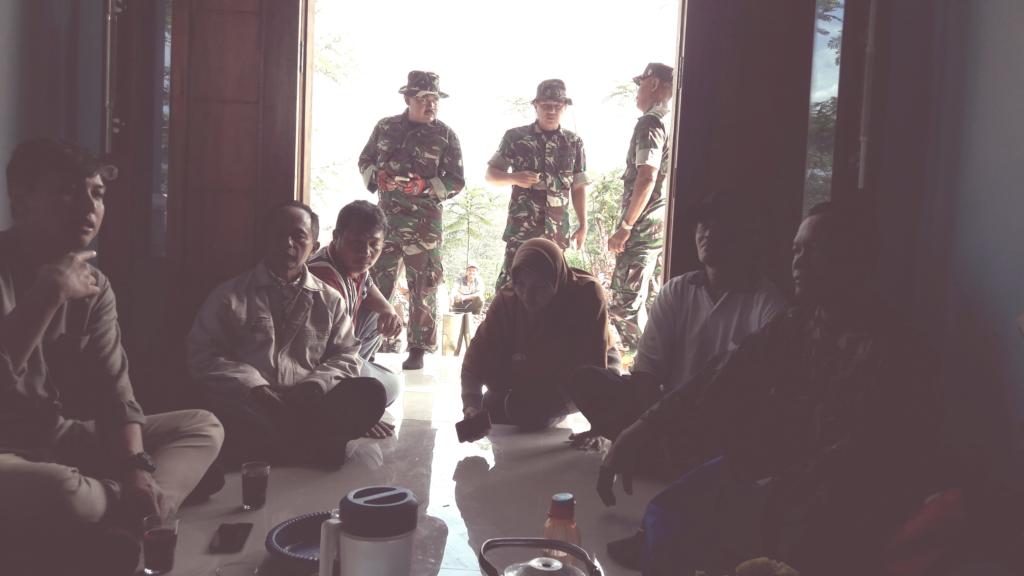 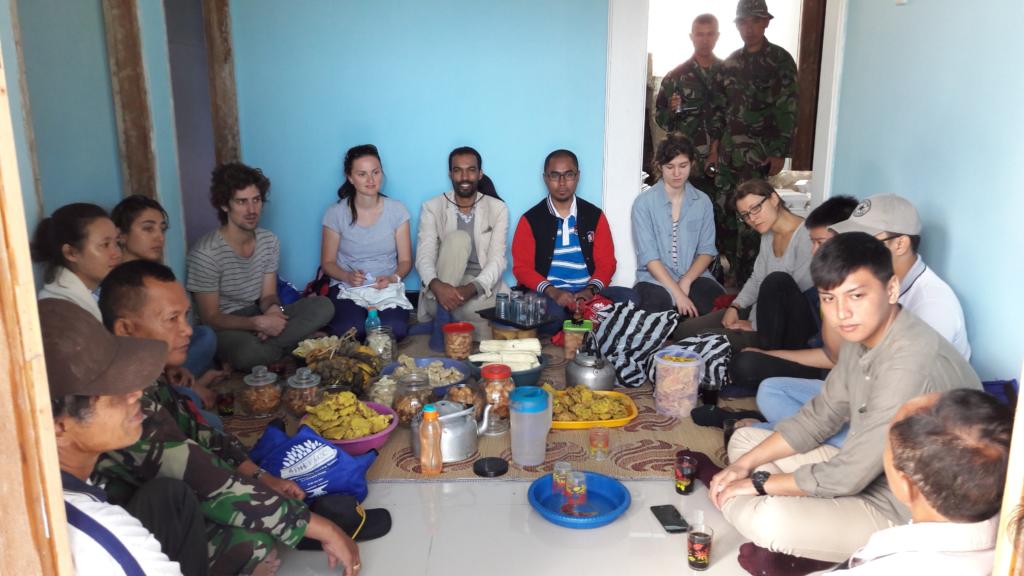 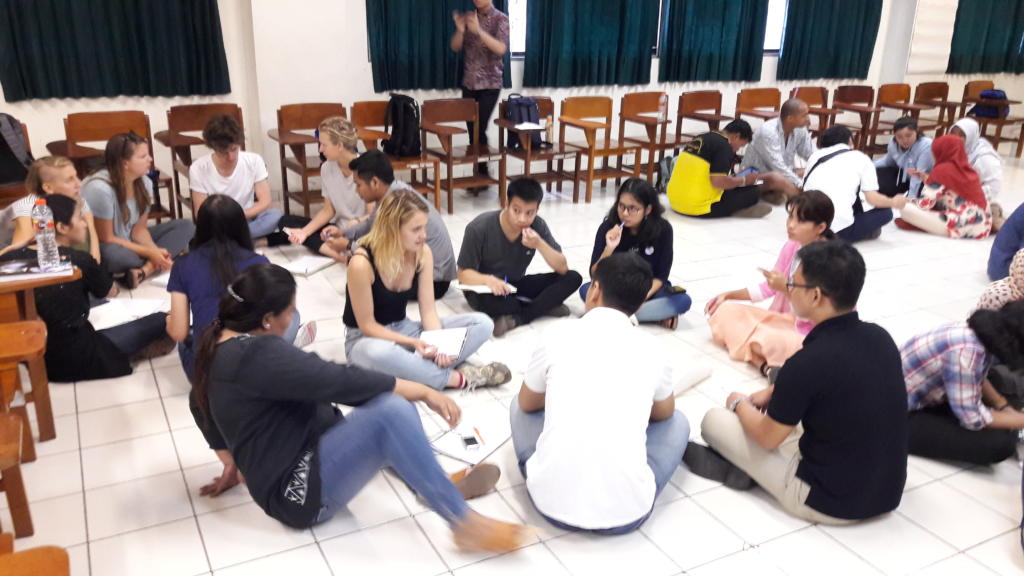 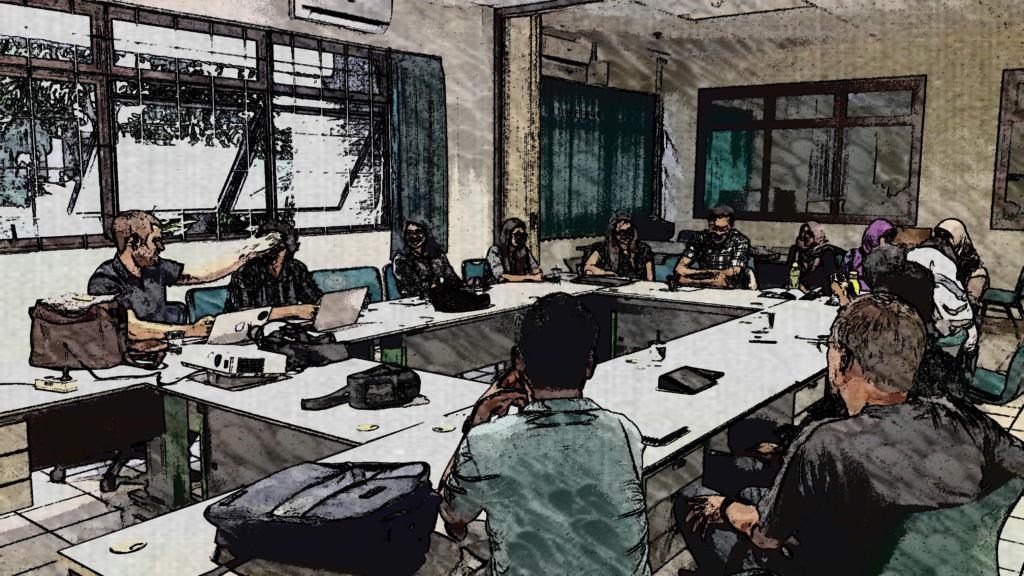 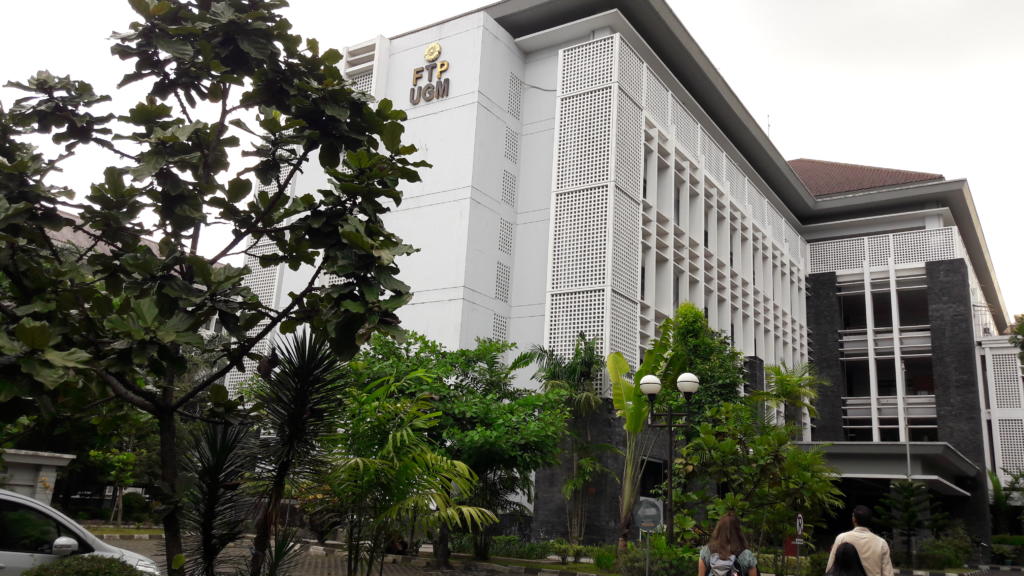 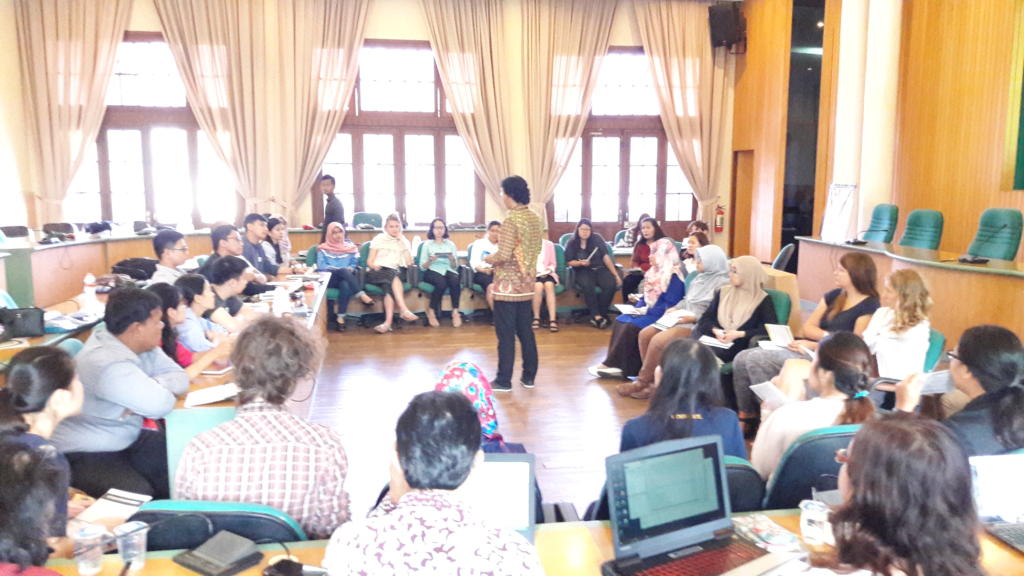