Agrinatura is a European Alliance on Agricultural Knowledge for Development, a new entity established jointly by European research and education organisations. It is based on two pillars –  Agrinatura Association regrouping all members  and Agrinatura-EEIG, which is its operational arm.  Activities are managed by the Joint Management Unit, with one office in Prague (Information & Communication, Association secretariat) and one office in Paris (Directorate, Business management, Administration, EEIG secretariat).

The Vice-President acts in the President’s name in case of her absence.

The Agrinatura Association is administered by a Board of Directors consisting of the President and the Vice-President  and Board members. 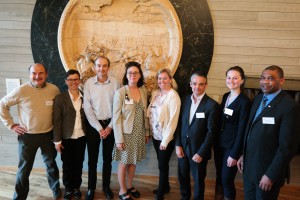 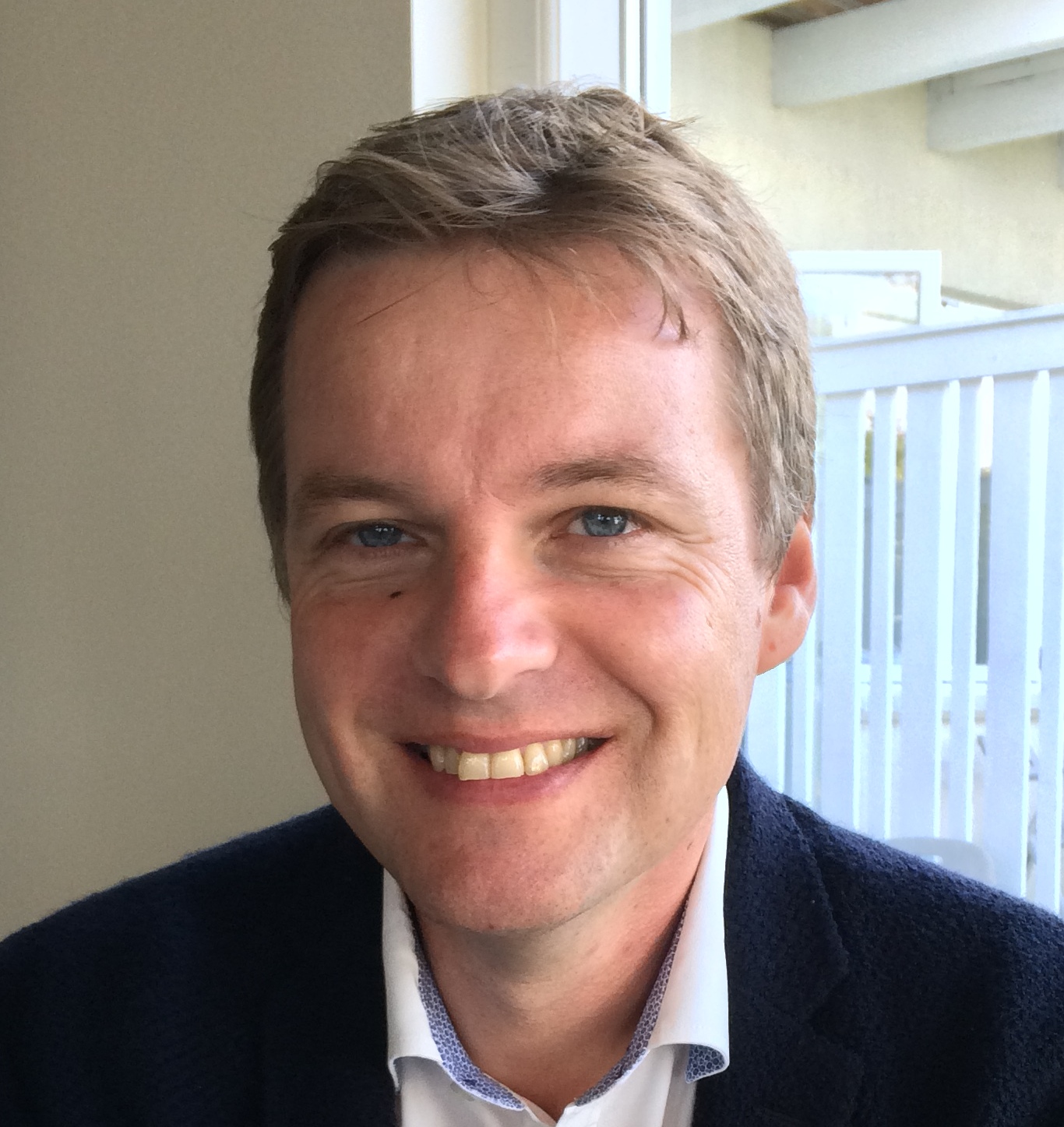 Department of Food and Resource Economics 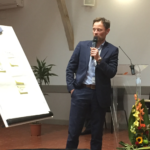 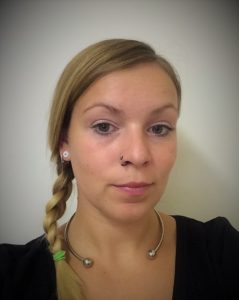 Its governance is organized as follows:

The Members Assembly is the main decision making body of the EEIG;

The President chairs the Members’ Assembly and is the EEIG’s representative and spokesperson; Agrinatura Association and Agrinatura-EEIG have joint President, who is currently Carolyn Glynn.

The Business Manager and  Director (BMD)is the natural person acting as manager and administrator, responsible for the implementation of the annual Work plan. He/she is in charge of programming and promoting of scientific activities, representation, information and exchange activities. The Director is the main contact point for external parties. The Director Business Manager identifies new business opportunities, manages, administers and delivers EEIG projects, delivers the annual business plan. 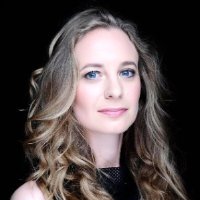 The Management Advisory Committee is the body comprising one representative of each Member.

This Committee advises the Director and mobilizes the Members.