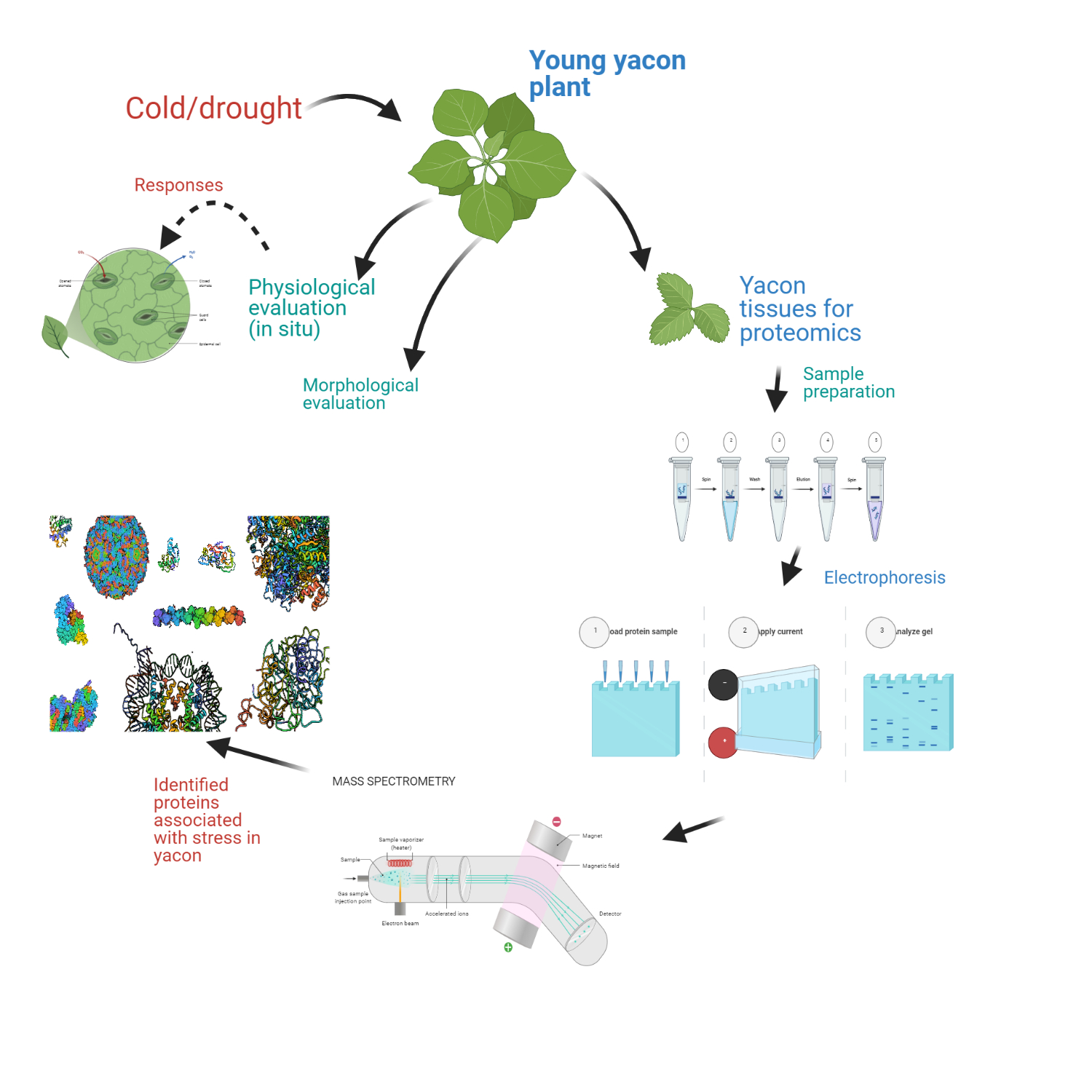 This blog post emerged as one of the five winners that participated in the YPARD and AGRINATURA e-competition for the PhD. Category.

The competition which was tagged ‘your Research your Story!’ aimed to help students have a better sense of ownership of their research and to communicate the most important parts of their research in a creative easy to read storytelling way.

THE QUEST FOR GROUND APPLE

A welsh saying goes thus “ An apple a day keeps the doctor away”. This proverb influenced my eating habits in my growing days, as a teenager. I got so used to taking Apples as desserts, daily.

These fruits are quite expensive as they are usually imported to Nigeria. The seed cultivation or vegetative propagation is nearly impossible, maybe, due to the tropical climate of Southern  Nigeria. “You are a plant scientist, you can’t continue spending so much on this fruit”, think of an alternative or better still, cultivate it in the garden,” said my mum angrily.

Moved by those words, I tried several methods breaking dormancy of its seed, all to no avail. Then, a thought came, can there be an alternative? A plant be grown tasting like an apple,  delicious and highly nutritive and can be eaten raw?

I took up the challenge and went into research.

After several attempts, I found something. A plant, with South American origin, yacon. Oh!  America, I suppose? a temperate plant again? No! “Hold on a second, the Amazon is located in  South America with similar vegetation as Nigeria? Eureka!!!

I was caught in the surreal sense that everything happened quickly.

As I continued questing, I found something disheartening. ” Yacon’s yield is affected by extreme cold and drought”, the article read.

With so many rhetorical questions running through my mind, How can yacon grow in this changing climate especially in Southern Nigeria? What can I do to ensure its sustainability? Luckily, one of the articles I read led me to the Czech University of Life Sciences. I contacted a  Professor there, one of the authors, who had scores of research on yacon, and guess what? She agreed to become my supervisor to work on ‘my yacon’. I knew someone had my interest at heart even without it, I felt at ease.

After the academic and administrative processes, I got accepted and prepared for “my long research trip”

So, we decided to study how cold and drought (artificially in specialized chambers) affect young yacon taking some physiological (internal functions) and proteomics (proteins) into consideration. This will enable us to understand how cold/drought affects chlorophyll formation and photosynthesis. Furthermore, discover a specific type of proteins that are manifested when these plants are under tough conditions (stress). These could lead to the selection of stress-tolerant yacon genotypes (through breeding) that could be cultivated in areas affected by a low amount of rainfall and extreme cold in Africa or some temperate countries.

I believe my research will help to unravel these physiological mysteries surrounding the survival of yacon as a result of abiotic stress. So, that I can happily enjoy the cultivation and consumption of yacon all year round. As a result, afforestation will be encouraged which will create balance to the ecosystem, reduction of the impacts of climate change, the support “greening of the earth” and lastly, income generation to farmers. 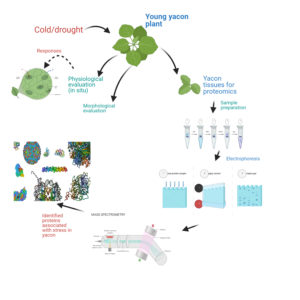 the world pharmacy that has been losing its secret keepers (dita mervartová) phd. category

treatment of wastewater: a case of robbing peter to pay paul? what is the justification for wastewater treatment since it incurs cost and pollutes the environment? (charles amarachi ogbu) phd. category

in the highlands of central java: fscc student’s experience

one of my biggest dreams

cc and sustainability is not present and well-known for everyone

an interview with farmers and a game preparation