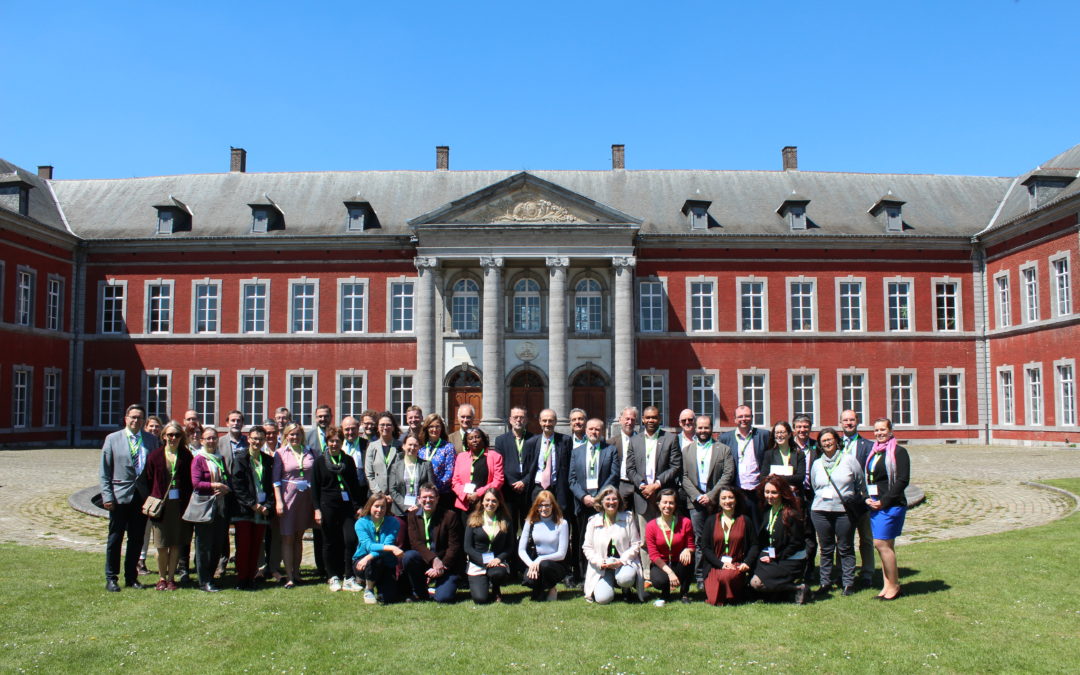 This year the General Assembly is hosted by the University of Liége, Belgium – Gembloux Agro-Bio Tech, and as in the past, Agrinatura will take this opportunity to organize a special workshops to bring people, institutions and initiatives together, discussing specific topics related to ARD. This year, General Assembly holds the theme ‘Forests of tomorrow in the service of UN sustainable development goals: from monitoring to biobased products’.

The meeting started today, May 15th, with the opening speech by the Host – Frédéric Francis (Dean of Gembloux AgroBio Tech and Proffessor and head of the Department of Functional and Evolutionary Entomology) and it will last until the Friday 17th.

During the Wednesday morning session, the approval of the Agenda, Minutes, Statutes and Budget for 2019 was conducted. This action was followed by welcoming five new Agrinatura members: KIT (Royal Tropical Institue), University of Reading, ISTOM (Ecole supérieure d’agro-développement international), CREA (Consiglio per la ricerca in agricoltura e l’analisi dell’economia agraria) and LUKE (Natural Resources Institute Finland). Afterwards, the presentation about the ongoing projects and projects-in-preparation was delivered to the audience by Petra Chaloupková.

After the lunch, the participnats had opportunity to visit the historical buildigns and the campus Gembloux and then gathered again for a feedback session highlighting the strengths of the organization:

“Agrinatura is a strong partner,” said Christophe Larose, the representative of DEVCO from the European Commision, “[it] provides access to diversity of knowledge and a way to better artículate the type[s] of programs we have had.”

The partners are eager to learn from Agrinatura’s initiatives and are excited for the opportunity to speak to other members.

The working group sessions in the afternoon were short but intense, each group: Research, Communicaion, Projects and Advocacy, were dedicated to providing functional methods for improvement, afterwards presenting the fruits of their labour to the general assembly.

The day ended with a reception dinner in the abbey palace

Thursday will be focused on the workshops with 2 main topics: New challenges in agroforestry and green chemical processes applied for both agriculture and forest co-products.

And here you can see some pictures from the first day of Agrinatura General Asembly 2019. 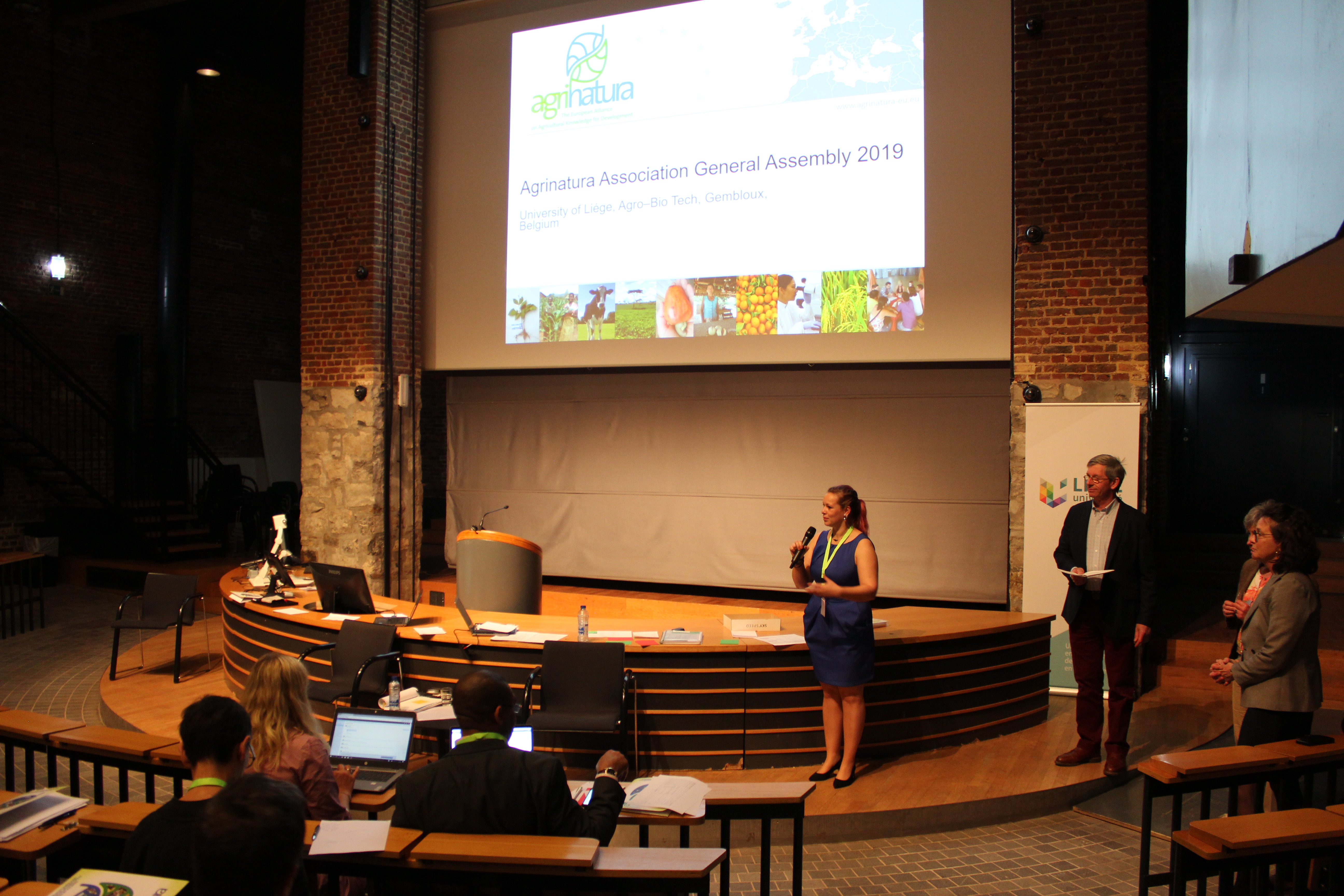 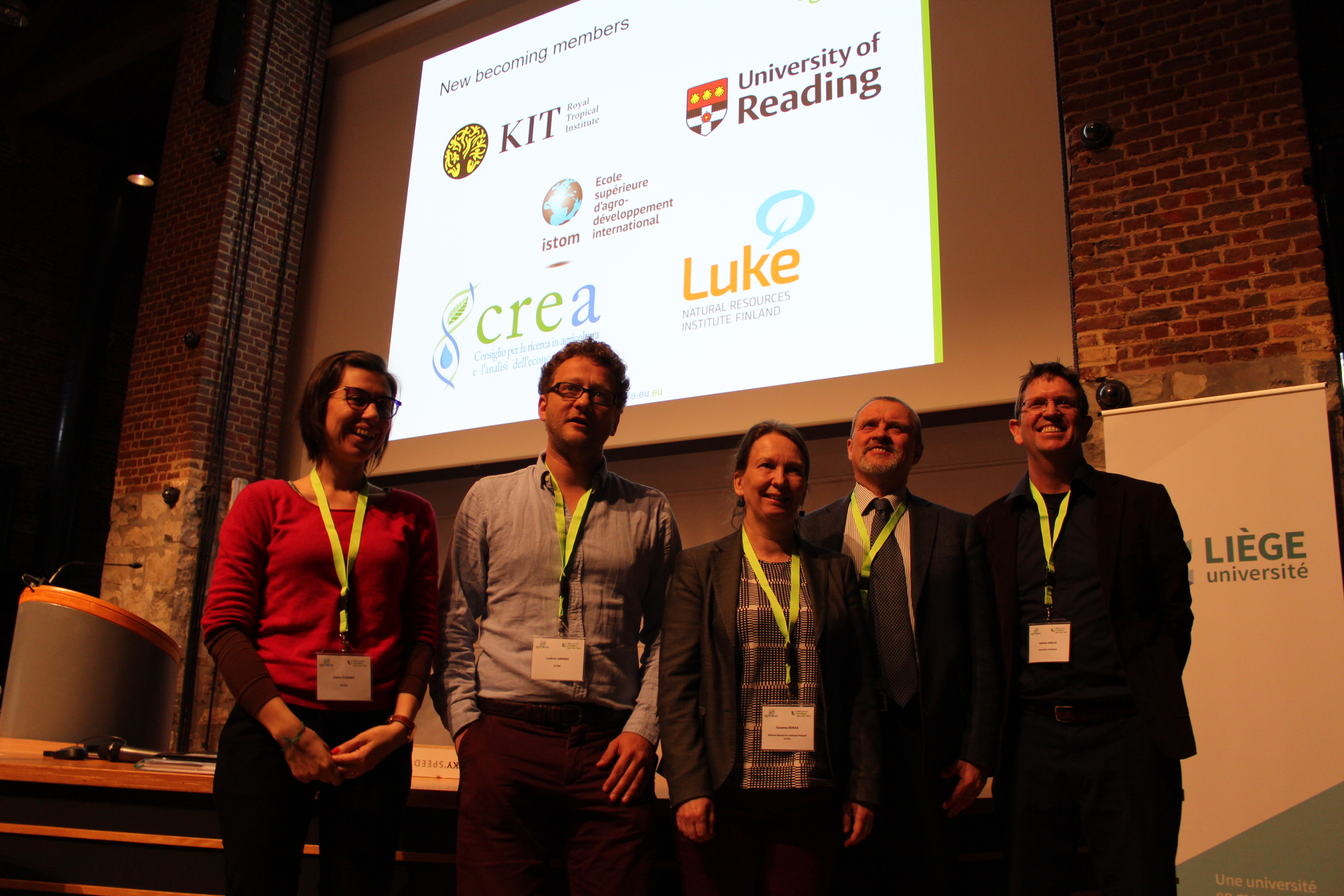 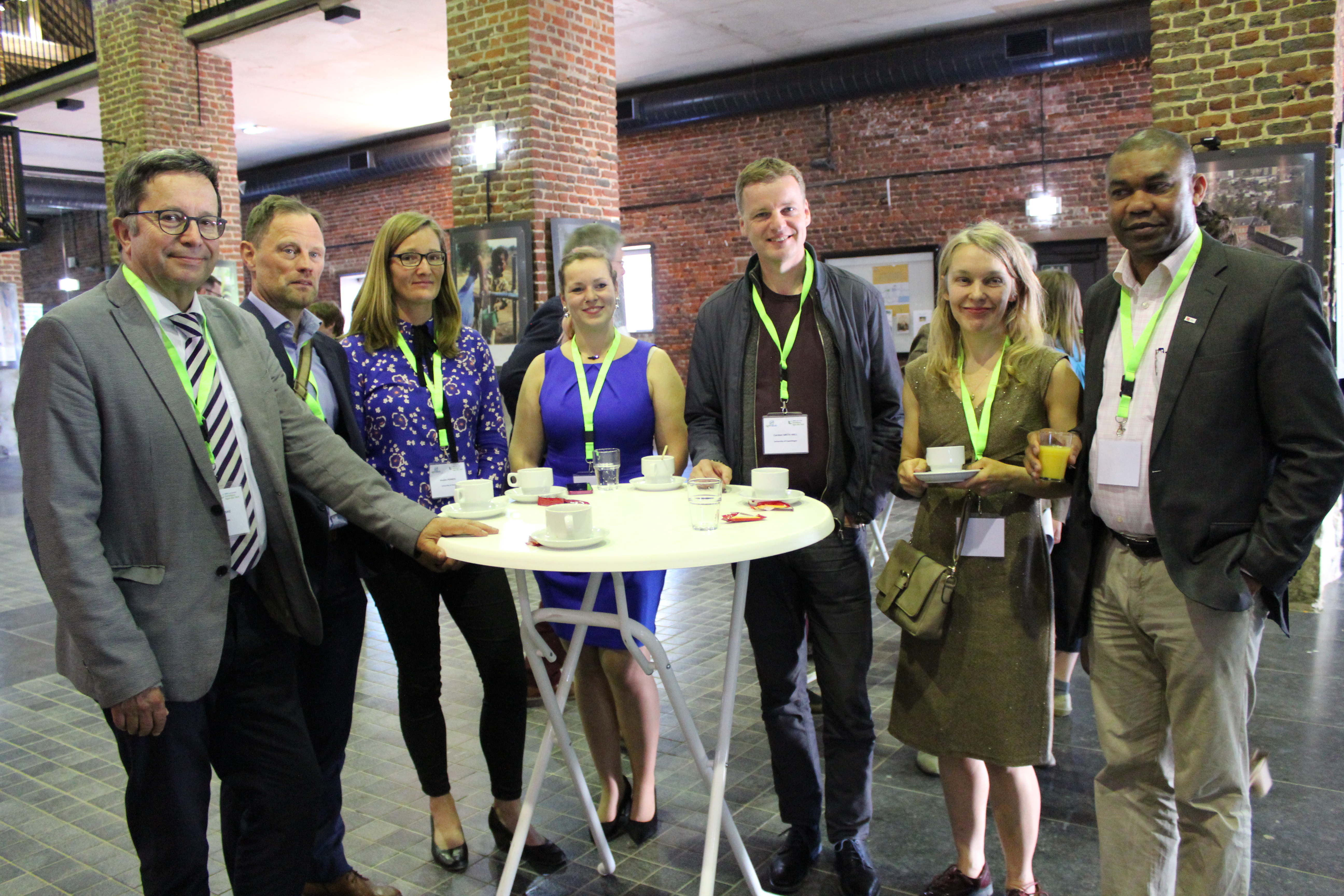 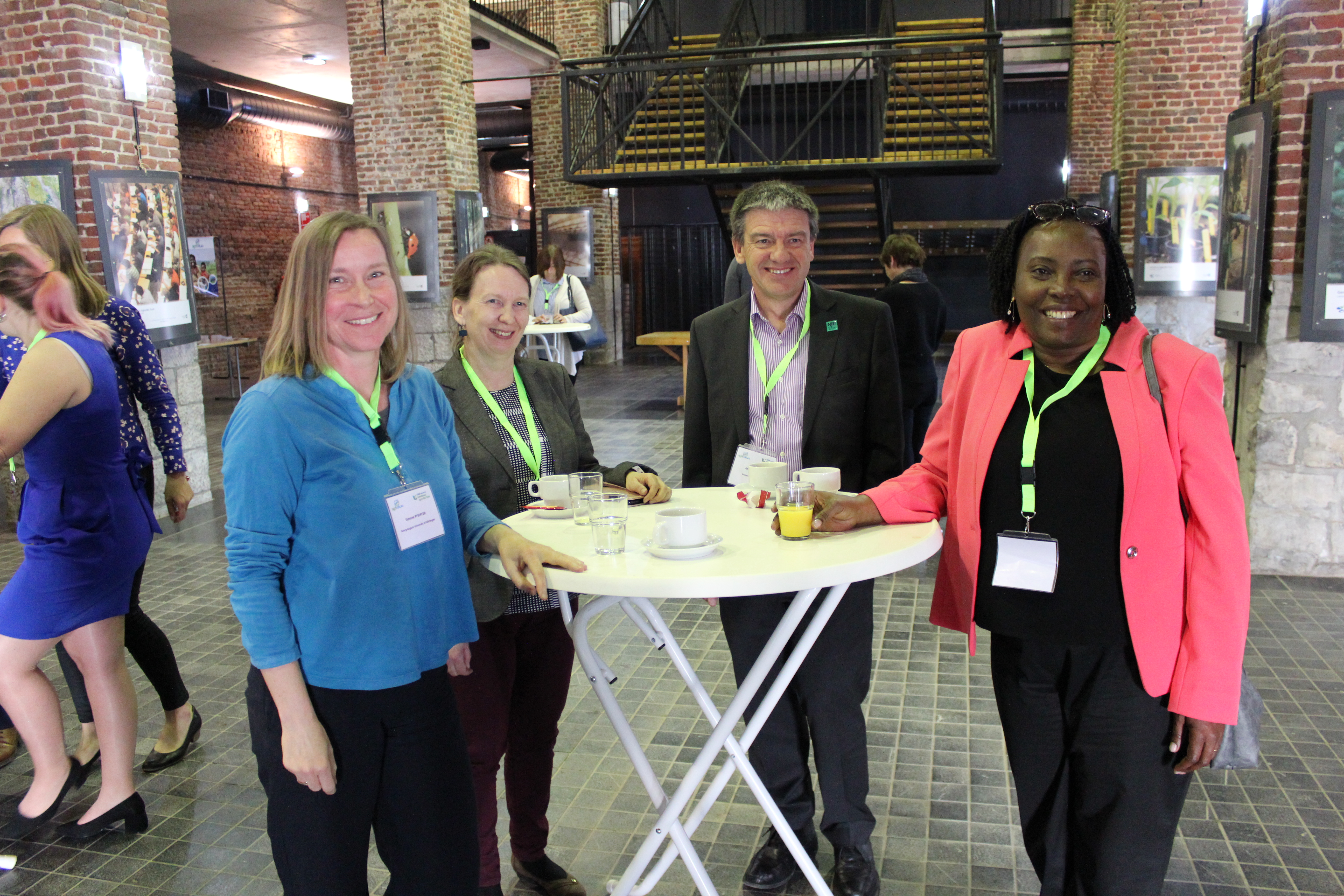 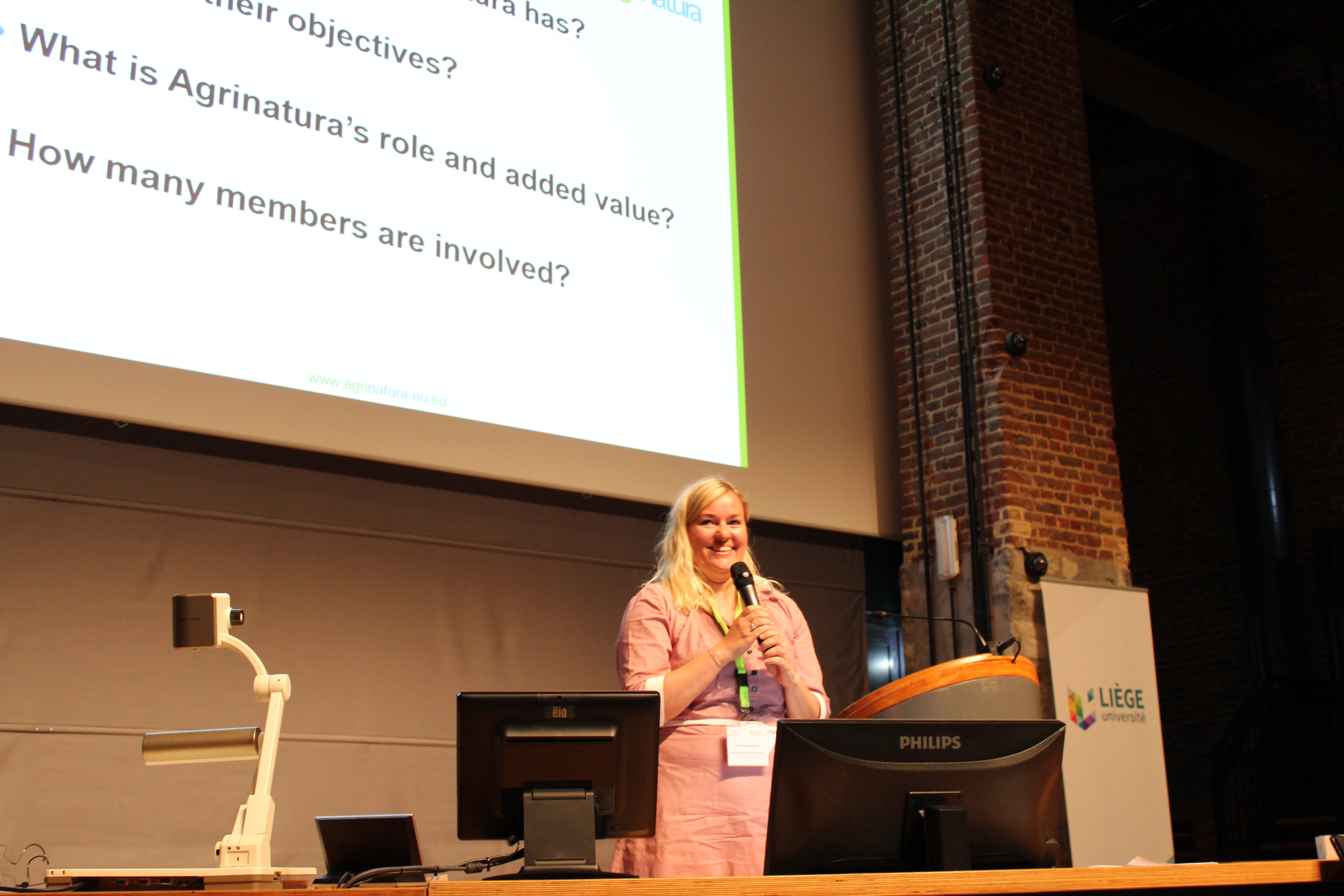 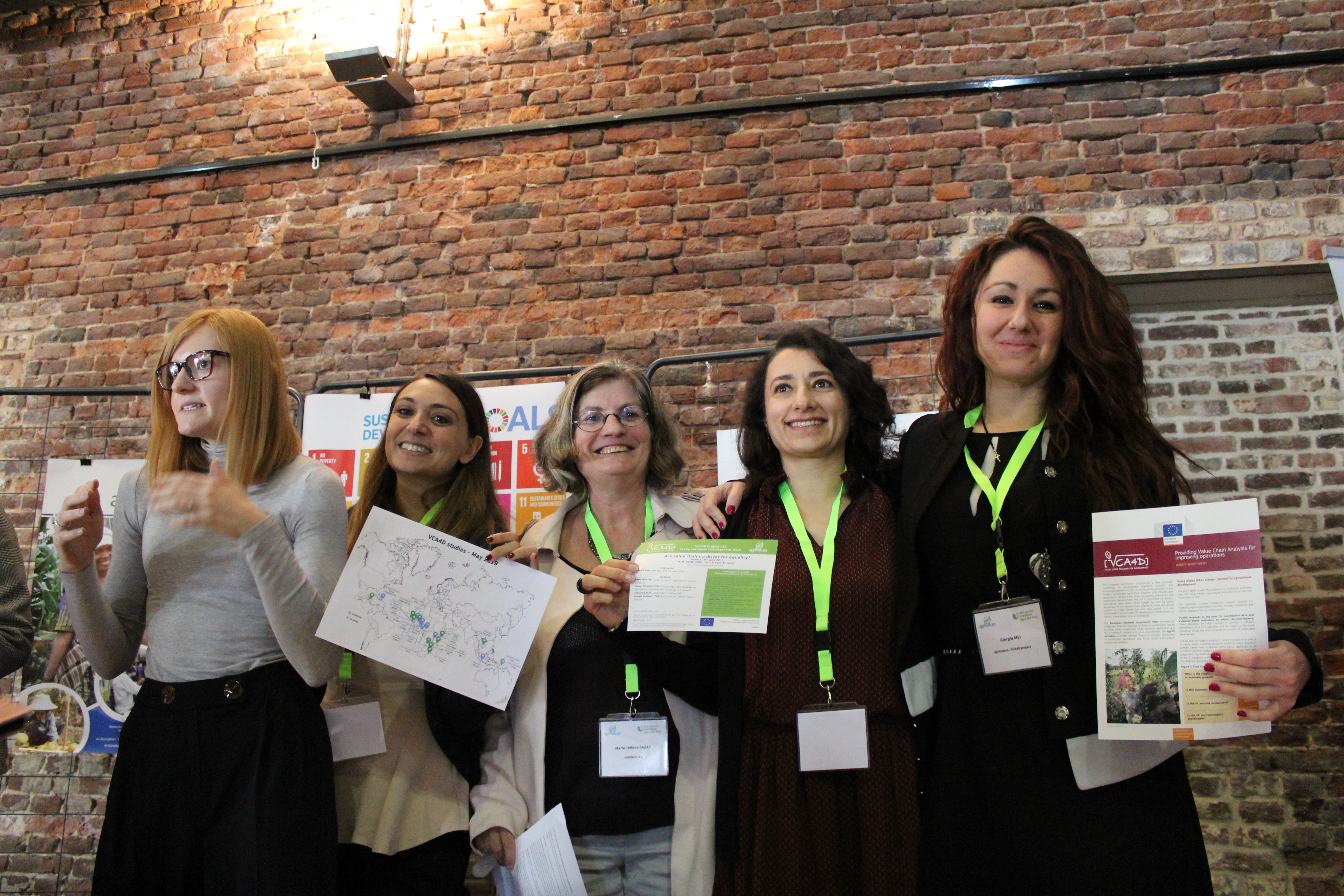 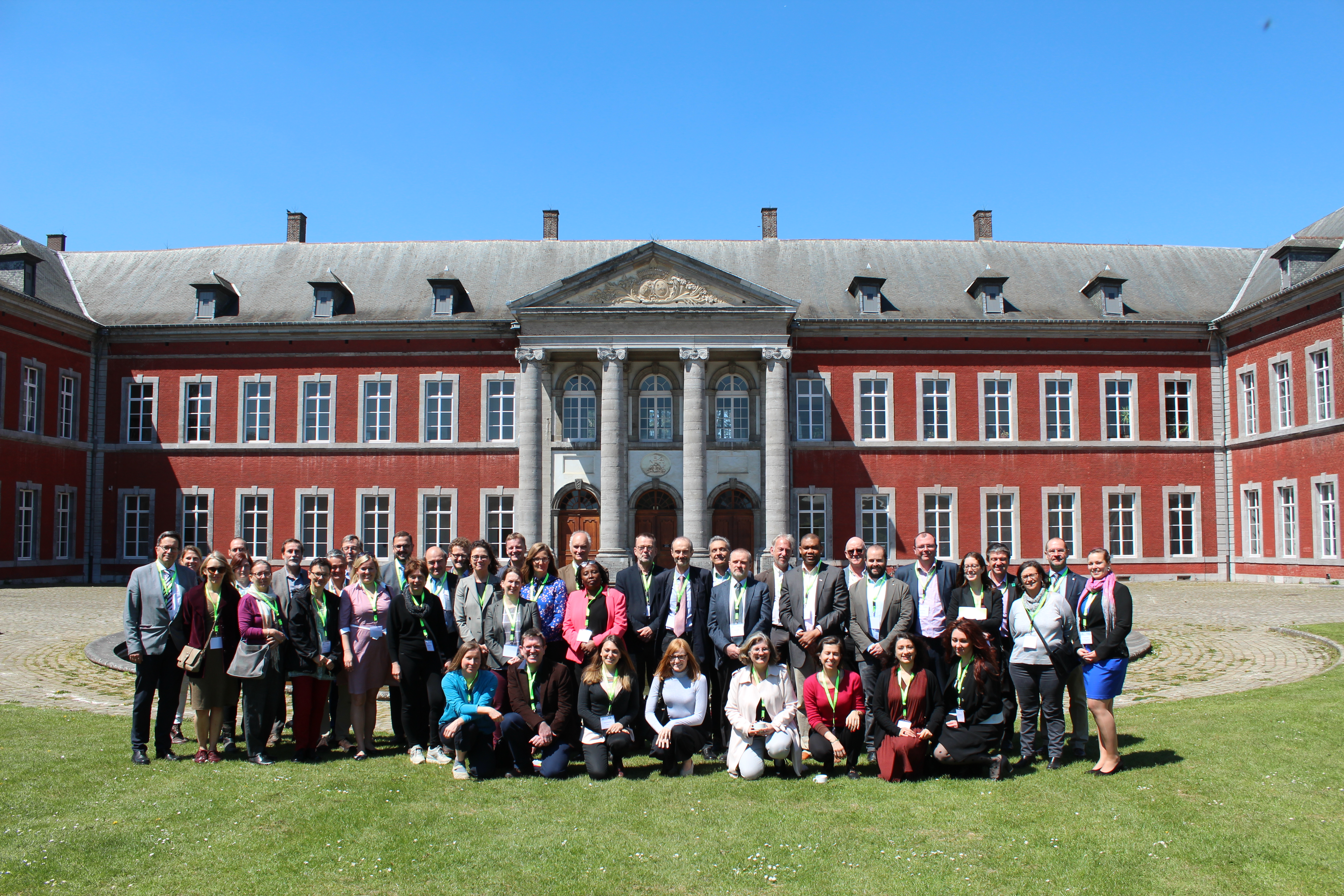 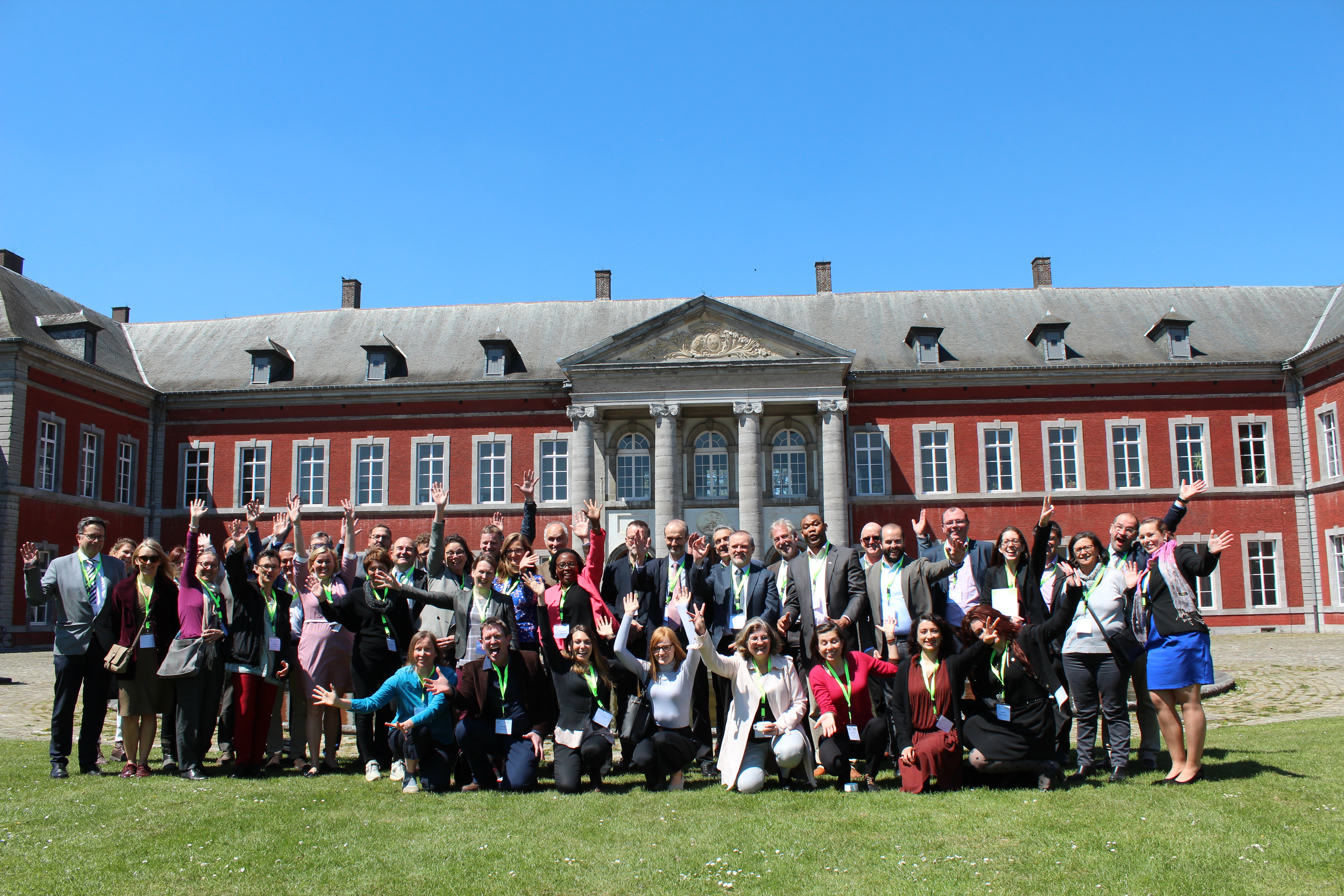 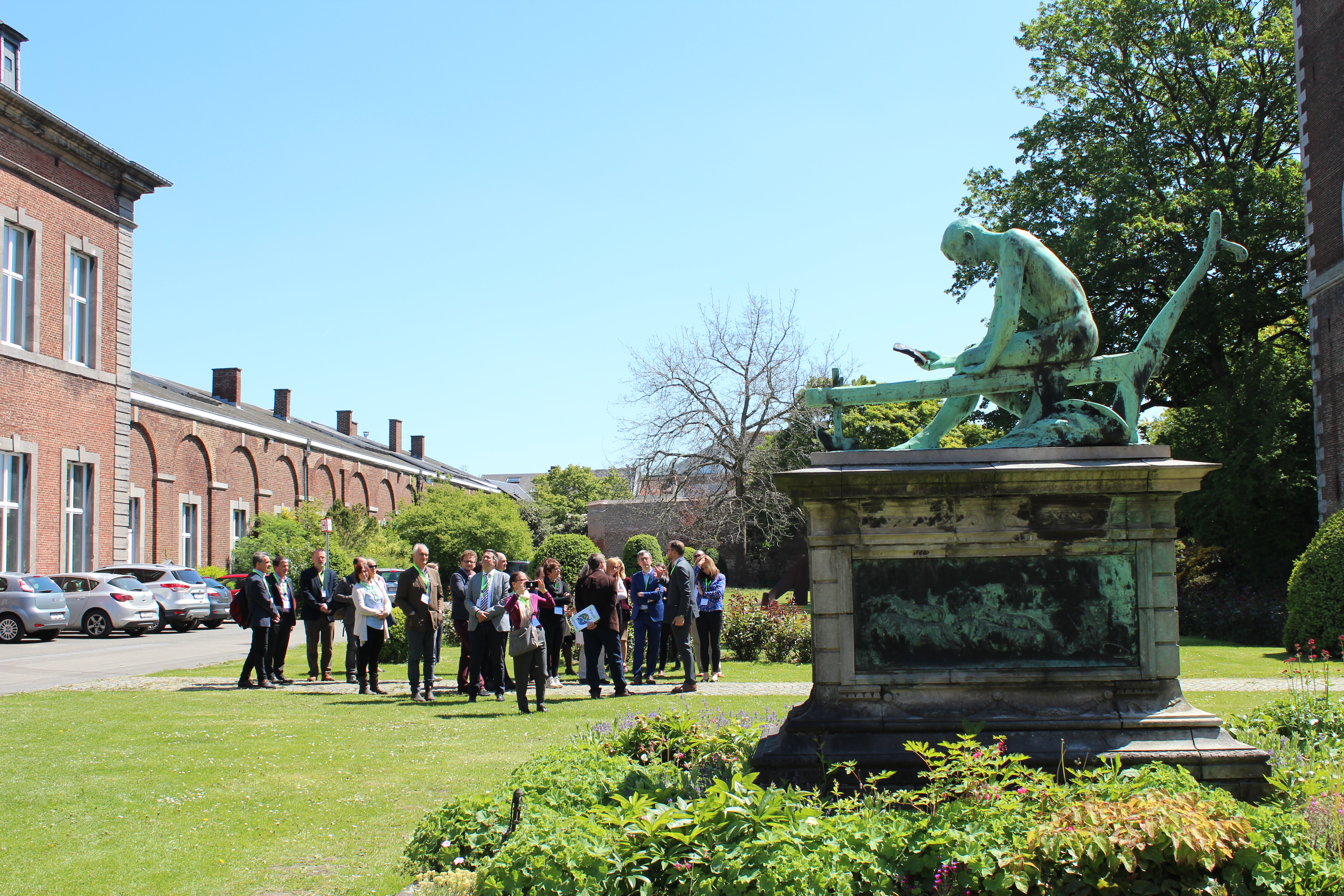 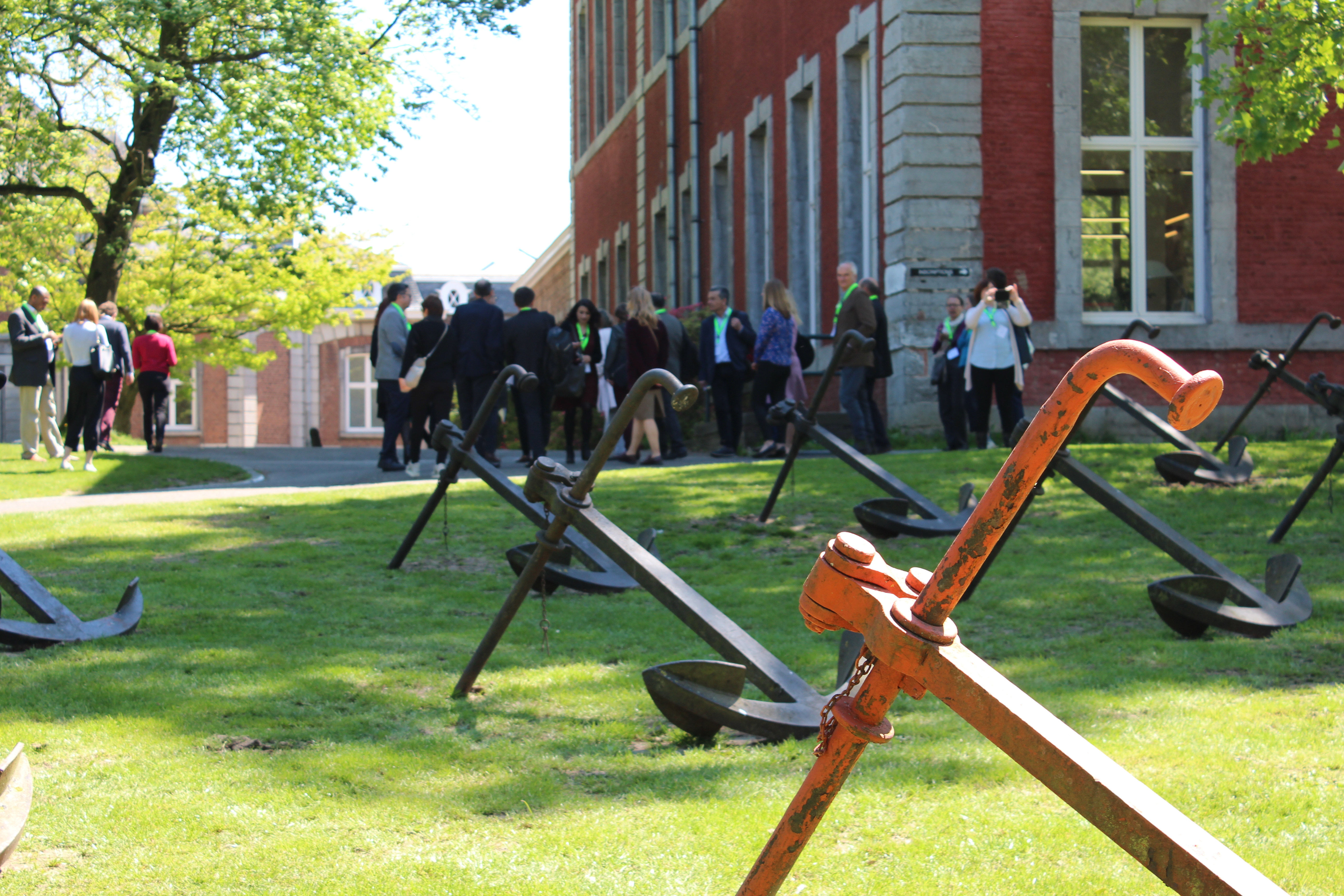 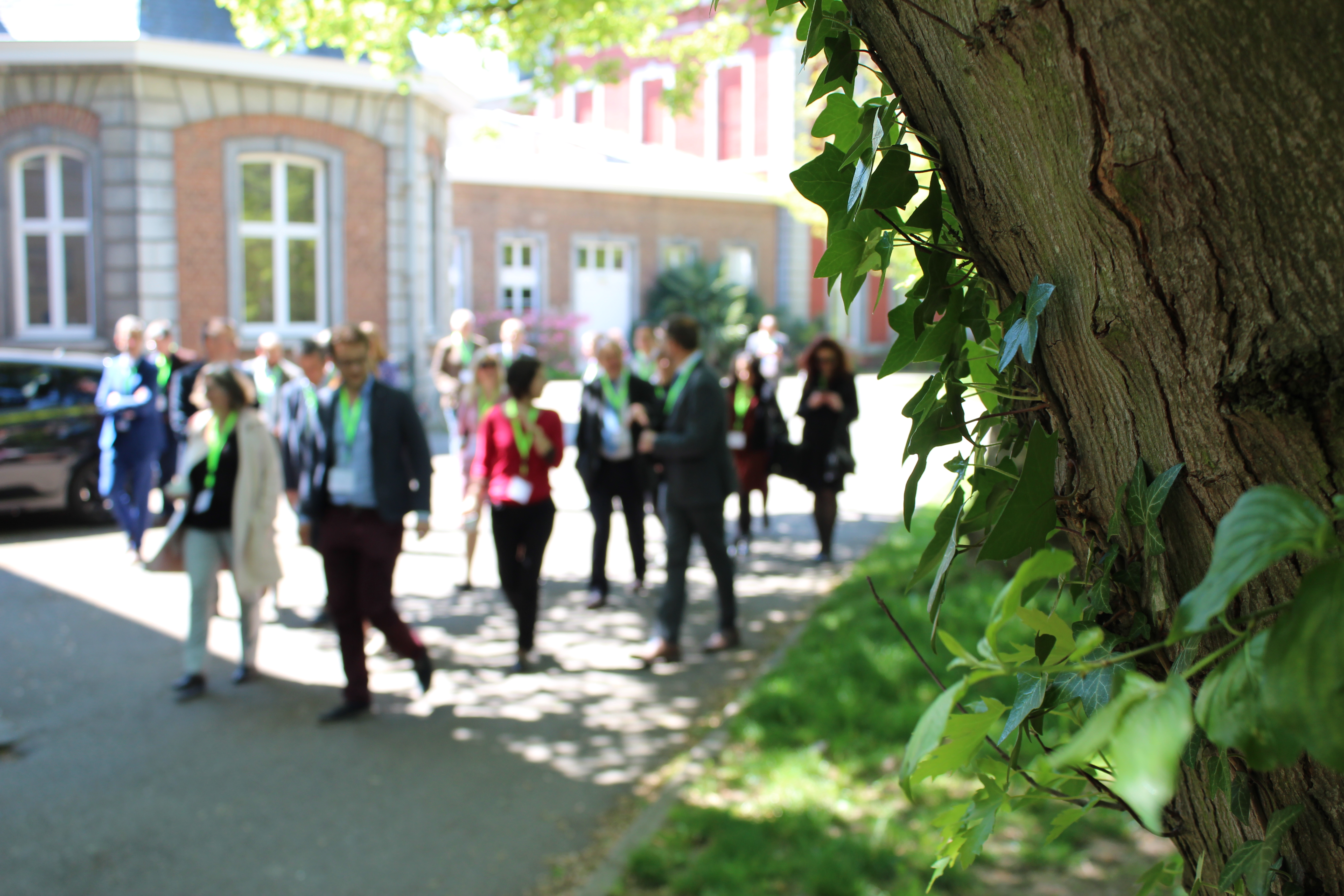 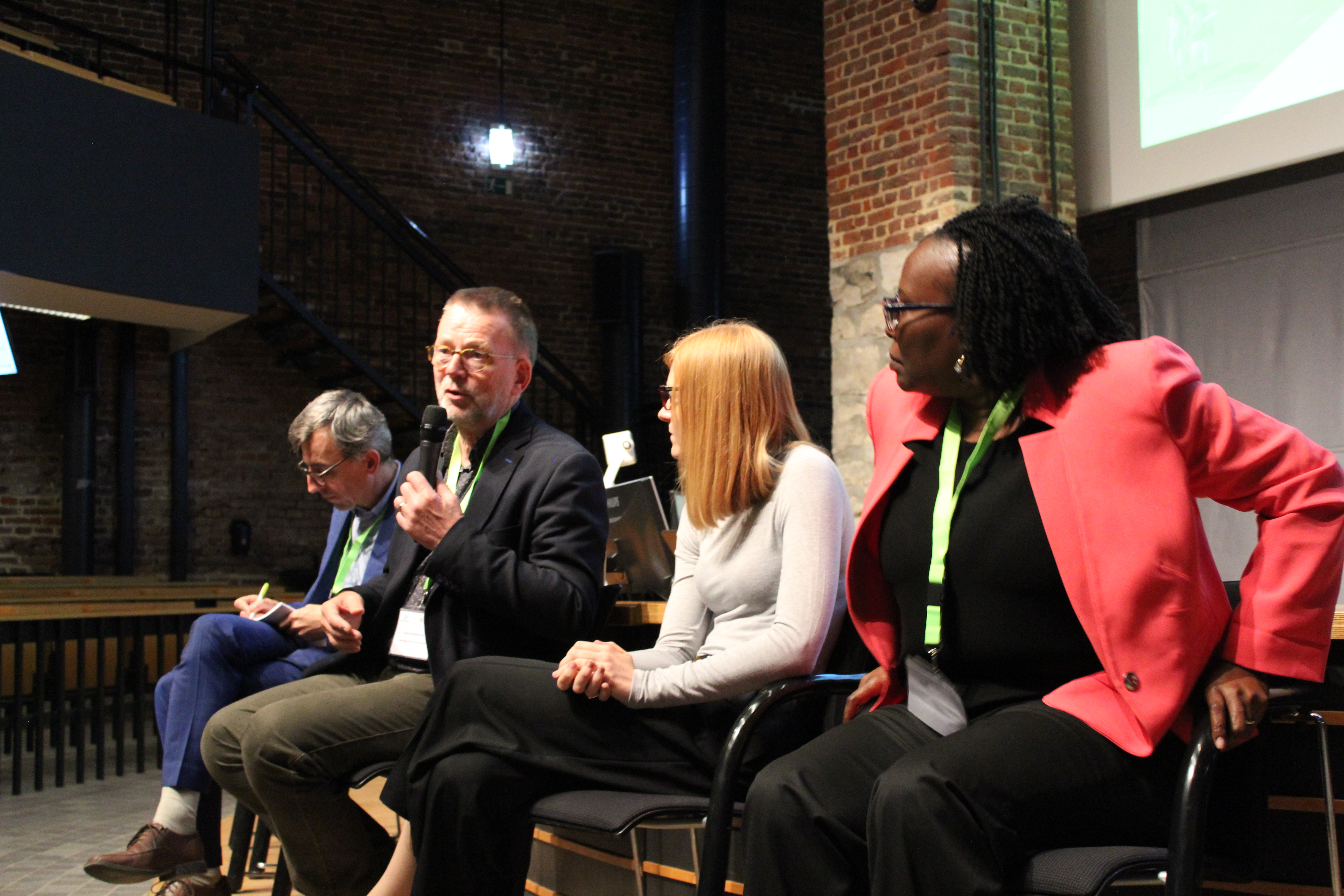