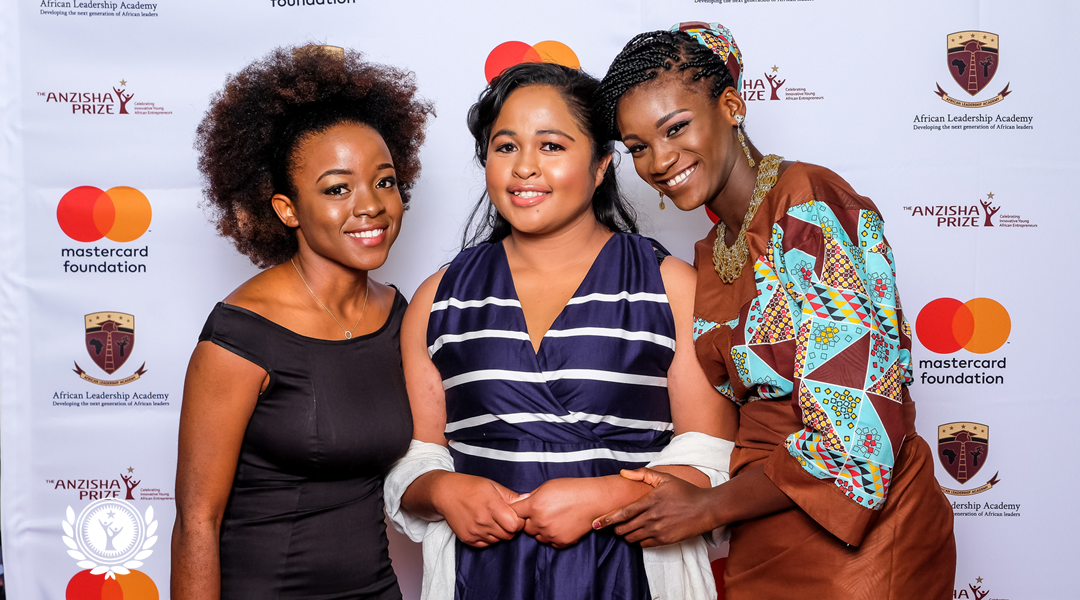 23 October 2018. In this year’s group of 20 fellows selected for the African Leadership Academy’s Anzisha Prize (presented in partnership with the Mastercard Foundation), there are four young entrepreneurs (hailing from Uganda, Kenya, Benin and Cameroon) who also firmly believe that the future holds promise for African agripreneurs.

A youth-led Kenyan avocado farm turns into a smallholder agricultural development companyKevin Kibet, 22. Kibet’s company, FarmMoja, gives smallholder farmers inputs, training and access to reliable markets. “We currently employs seven people and guarantees job security to at least 130 farmers,” Kibet says. Since its inception in 2016, the company has distributed inputs to 30 farmers and has 1,000 avocado trees planted on its seven-acre plot of farmland. “By the end of next year (2019) I am hoping to have reached 500 farmers, in three years 1,000 farmers and within the next 12 years a million farmers,” he says of his future goals for the company.
Transforming smallholder farm produce into packaged convenience foods in BeninThe founder of Africa Foods Mill, 21-year-old Aldred Dogue, realised that small-scale farmers in his home country Benin were incurring losses, as their produce would often not make it to the markets on time. He immediately saw an opportunity and established a company that could capitalise on this gap. Africa Foods Mill has a product line that includes pre-cooked cabbage, carrots and green beans – all sourced in Cotonou and Abomey-Calavi in Benin, and then sold to supermarkets in the area. This has limited post-harvest waste for many farmers, subsequently raising their income. Dogue has been awarded the Best Business Plan Award from the Young People’s Chamber of Commerce in Benin for the successes already achieved through his venture.
Monetising the lucrative and underserved opportunities for mushroom farming in Uganda 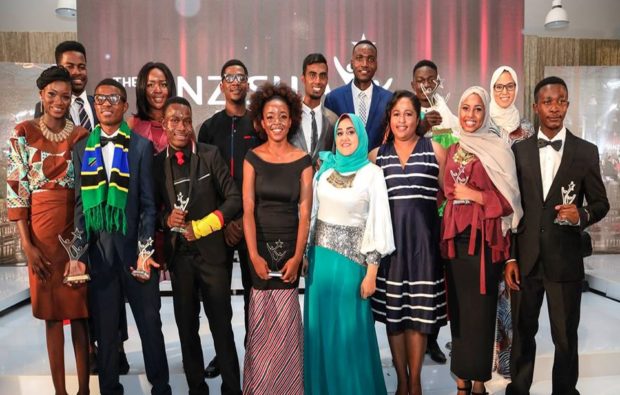 Kisseka Samson created a farming co-operative called Hello Mushrooms U Ltd that supplies inputs to growers, offers free training and provides buy-back facilities in exchange for a commission. The company currently has 15 farmers enlisted as suppliers and the produce is sold to 20 commercial wholesalers, retailers and individual customers.

Cameroonian tomato and chicken farmer now entering the beauty industry with snail serumFarmer’s Forte is a company founded and run by 22-year-old Awah Ntseh, who grew up in Douala, Cameroon. The young entrepreneur has always been interested in agriculture and farming. He originally started with tomato crop production and chicken farming in 2015 but had the idea to research the benefits of snail mucin (slime) when a passerby remarked some years ago that she had used this substance to heal a skin problem she had suffered from. Ntseh subsequently added a snail farm to Farmer’s Forte’s portfolio after research showed that the mucin did indeed have various skincare benefits. His company now sells the snail serum alongside a range of other beauty products, including coconut oil, neem and aloe vera.