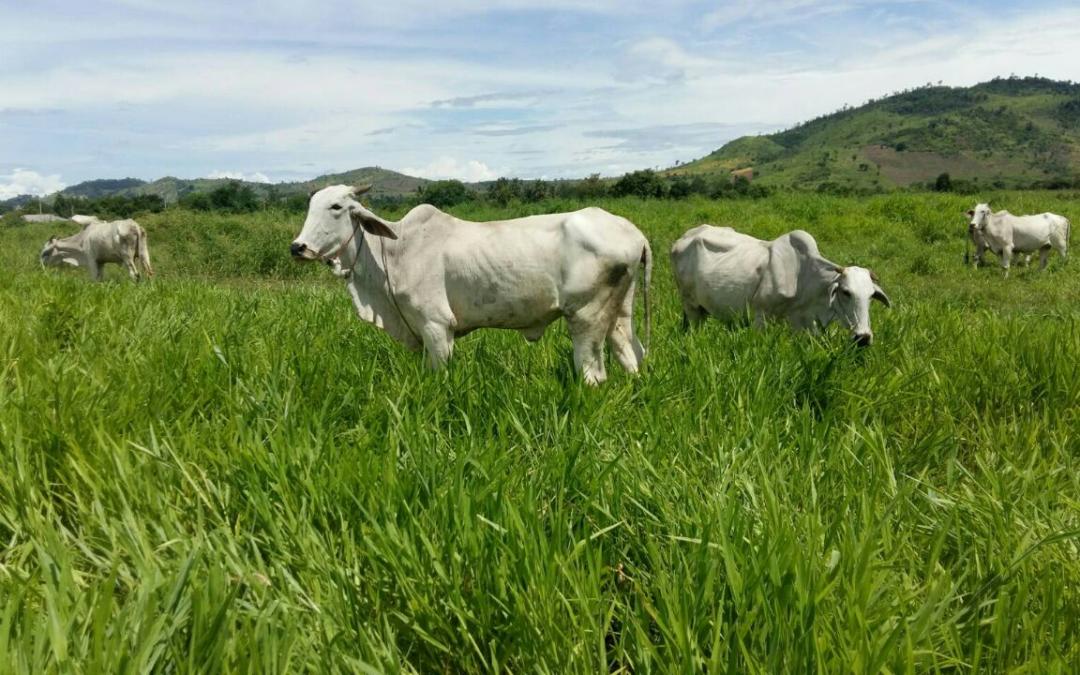 Third update of Agrinatura’s students doing master thesis in Cambodia on the diversification of rice cropping systems in Kampong Thom – implementation of a participative approach for a collective management of secondary/catch crop – located at the Stung Chinit irrigation scheme.

I remained in Stung Chinit – Kampong Thma, where I am conducting my interviews, during 3 more weeks in which we finished all the 45 interviews of farmers in the 3 villages. At the end of these interviews we could already understand the main characteristics and differences of the villages regarding their farming systems. I has started the data analysis and we met a certain number of farmers again in order to fill the “gaps”.

In the same time we proposed to the interviewed farmers to take part to the simulation games that will be organised the first and third week of July. One of the games should gather 8 famers from the villages. We have already found enough farmers that  are willing to play in order to make at least one game in each village. The famers for the second game will have to be identified in the coming weeks.

Me and my translator  visited Battambang, in the North-West of the country, to assist and help the scientific team to conduct the simulation game. Also, we observe and compare the parameters used during these games in order to adapt them to the Stung Chinit context.

After several meetings, pointing all farmers’ contrains regarding the establishment of the cover crop in irrigated perimeter, and few days together in Stung chinit meeting the village chiefs and service providers (of conventionnel agriculture machine, yet), we decided not to conduct any games in Khave. This village is inside the irrigation scheme, where the rice grow represent the main activity. The current tendency is to grow more and more dry season rice cycles, requiring more water and chemical inputs. Due to the soil structure/texture (high percentage of sand) the implementation of the cover crop is limited of even stopped by the floods created by the irrigation water of neighbour’s plot growing dry season rice.

We will, for now, focus on the games of Trapang Toeum and Lork village.

During this last week, I attended 2 days course on the software which helped me to create the typology of the farmers interviewed in Stung Chinit.

Furthermore, me and one of the CASC members, we attended a meeting held by SwissContact regarding the CA strategies for development, regrouping several important stakeholders and organisations linked to conservation agriculture in Cambodia. At term, this collaboration should help to promote the upscaling of conservation agriculture practices and technologies around Cambodia.

In the fortcoming weeks, the games will be prepared in Stung Chinit and conducted. After the games, individual interviews will be conducted  with the participants in order to clarify their choices during the games and their understanding with the help of the scientific team.