GDW created awareness, enable collaboration and enhance learning among those working with diaspora communities in different locations around the world.

Among the personalities were: 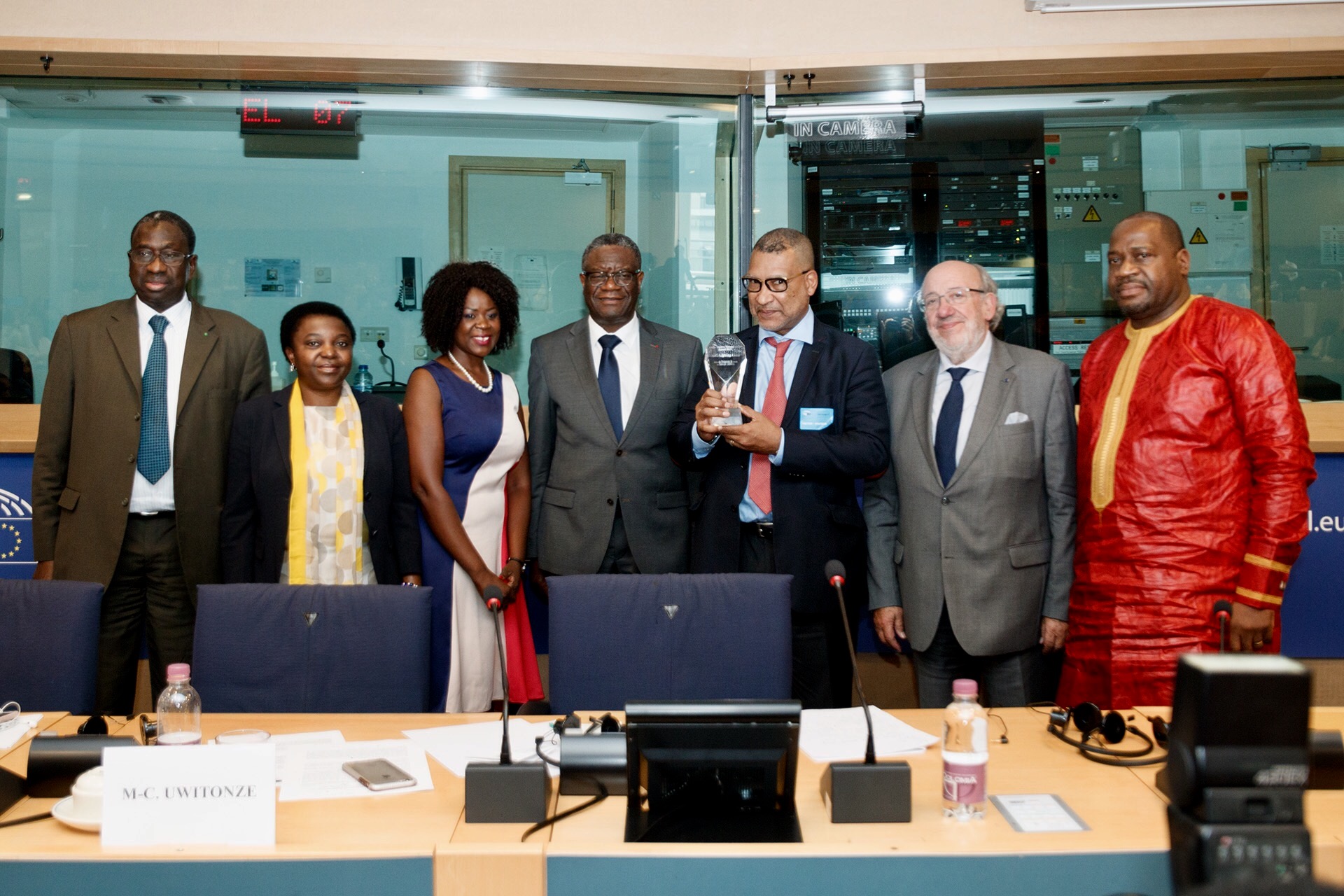 Created by Aliou Badara Thiam (AKON), Thione Niang and Samba Bathily, Diaspora members from Senegal and Mali, Akon Lighting Africa aims at widening the access to electricity in Africa by using by solar energy. With a starting budget of $ 1 billion, Akon Lighting Africa is already present in 15 countries and 480 localities. The project tackles a key challenge at the root of the underdevelopment in Africa. almost 600 million inhabitants live without electricity, particularly in rural areas.

The Opening Ceremony was preceded by a workshop under the Topic of “Innovation & Entrepreneurship: the Role of Diaspora in transforming Africa.”

During the debate Panellists exchanged about different challenges and opportunities for innovative projects from diaspora that can take for meaningful impact in shaping the future of Africa. The panel showcased the work of different institutions and organization including ADNE, UNIDO, ADEPT, Netherlands-African Business Council, European Commission… and highlighted successful diaspora projects such as Akon Lighting Africa and Ewala.

H.E Marie-Louise Coleiro Preca, President of Malta, Patron of Global Africa contributrd in a video message to the Official Opening of the Global Diaspora Week 2017

Patients can verify the unique 12-digit code printed on the medication via text message or through the AksantiMed application. When validating the code, the patient also immediately receives the information linked to the product (type, commercial name, expiration date, product recall or health warnings). Both patients, pharmacists and telecom providers are enthused with the first test results of AksantiMed.

The Food Bridge vzw organises the 4th edition of Africana Flavours, with the theme ‘African street food’. African streets are lively, colourful, diverse and boisterous and street food is a very important part of the African cuisine.

This wonderful event celebrating Africa’s food culture, will have much more to offer, as we showcase Africa’s great culinary heritage. Many Africans now call Europe home and have brought along their cuisine to further enrich the foodscape in Belgium. Many in the African Diaspora are also working hard to contribute to the development of their communities in Europe and Africa. Despite their positive impacts many still struggle to find funds for their projects.

Thus this year, The Food Bridge vzw is giving stands to African organizations to enable them raise funds for their projects.