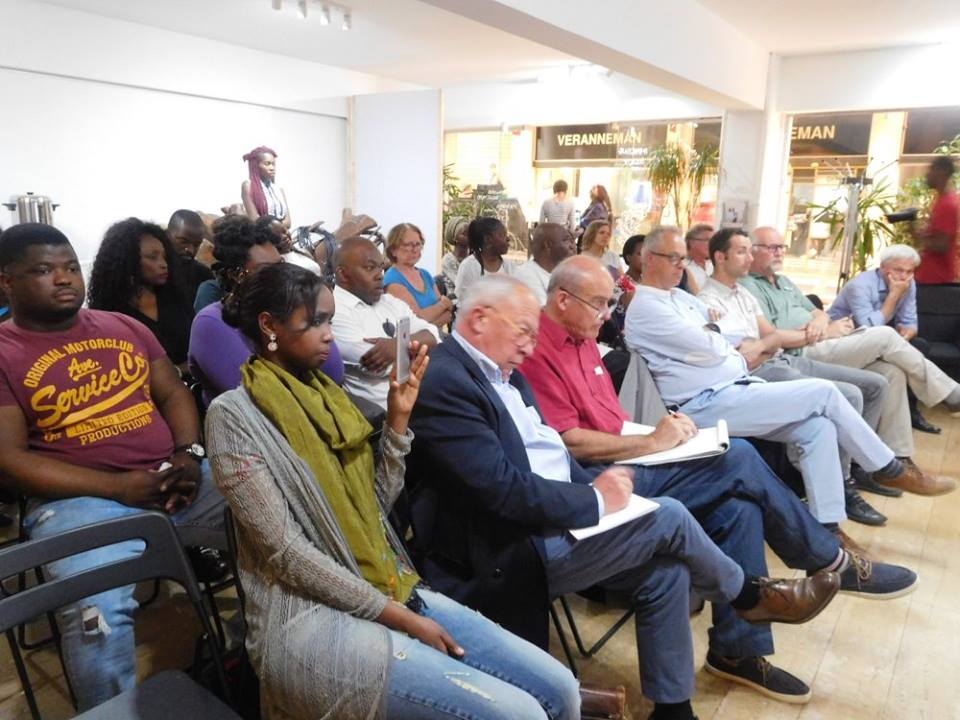 At a session of the African Diaspora Projects Initiative, different projects were pitched to the experts from Entrepreneurs for Entrepreneurs. 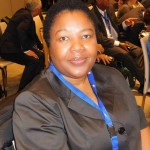 Using the Nigerian migrants in Belgium as a case study in her research, Dr Maureen Duru (picture) presented a convincing argument about the importance of food to the identification modes of African diasporas.

She was not daunted by the fact that she was dealing with an area of study that had limited academic records and documentation, rather she went into her field of research to sought relevant data for her study, thus collecting immense academic resource materials through interviews, participant observation, photographs and other qualitative methodologies.

In her book, Dr Duru also showed foods ability to expose wider issues; giving a historical account of food in Nigeria and in the diaspora by tracing the evolution of Nigerians migration to Belgium, the changes African migrants have brought to the country and also their experience in Belgium. Years living in Europe places her in a good position to analyse the similarities and differences between Europeans in Africa in pre-colonial and colonial eras and the present African migration to Europe. This further brings to the fore the question of how food is used to mark identity.