The packed programme featured three plenary sessions, 85 parallel sessions, a poster drinks reception, a Ceilidh and a film screening. This year, for the first time, there was a special Business and Innovation programme which ran in parallel with the first two days of the conference.

Extract of the presentations:

EUPORIAS: Added value of using a regional climate model for seasonal forecasting in eastern Africa (Florian Gallo, Met Office)
Weather and climate information on a seasonal timescale is vital in many developing countries around the world. In particular, information on monsoon characteristics is of primary importance for planning and adaptation for rural population in tropical regions. For this reason, the demand for seasonal data is growing in developing countries. However, the ongoing climate change is having an impact on interannual variability, increasing the difficulty for decision-making on such timescales. 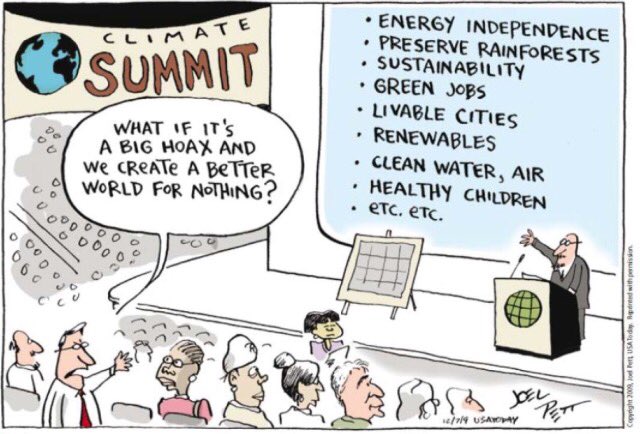 EUPORIAS project, aims to assess the added value of using a regional climate model (RCM) to generate seasonal climate information over eastern Africa, focusing on the rainy Kiremt season (JJAS).
Inserting rights and justice into urban resilience: a focus on everyday risk (Eric Chu, University of Amsterdam, The Netherlands)
Urban resilience needs to be placed within the context of global systems, which highlights the need to reimagine the role that African cities might play in these global finance, politics and science processes.
Policy Polarities: Migration, Climate Change and Adaptation (Dr. Caroline Zickgraf, The Hugo Observatory, University Of Liège)
Coastal megacities in West Africa,  do not possess the infrastructure or socio-economic opportunities necessary to cope with a large influx of migrants. Without appropriate adaptation measures in destination areas, rural migrants arrive in precarious urban slums and often become the most vulnerable to coastal flooding, associated health risks and other human security concerns. 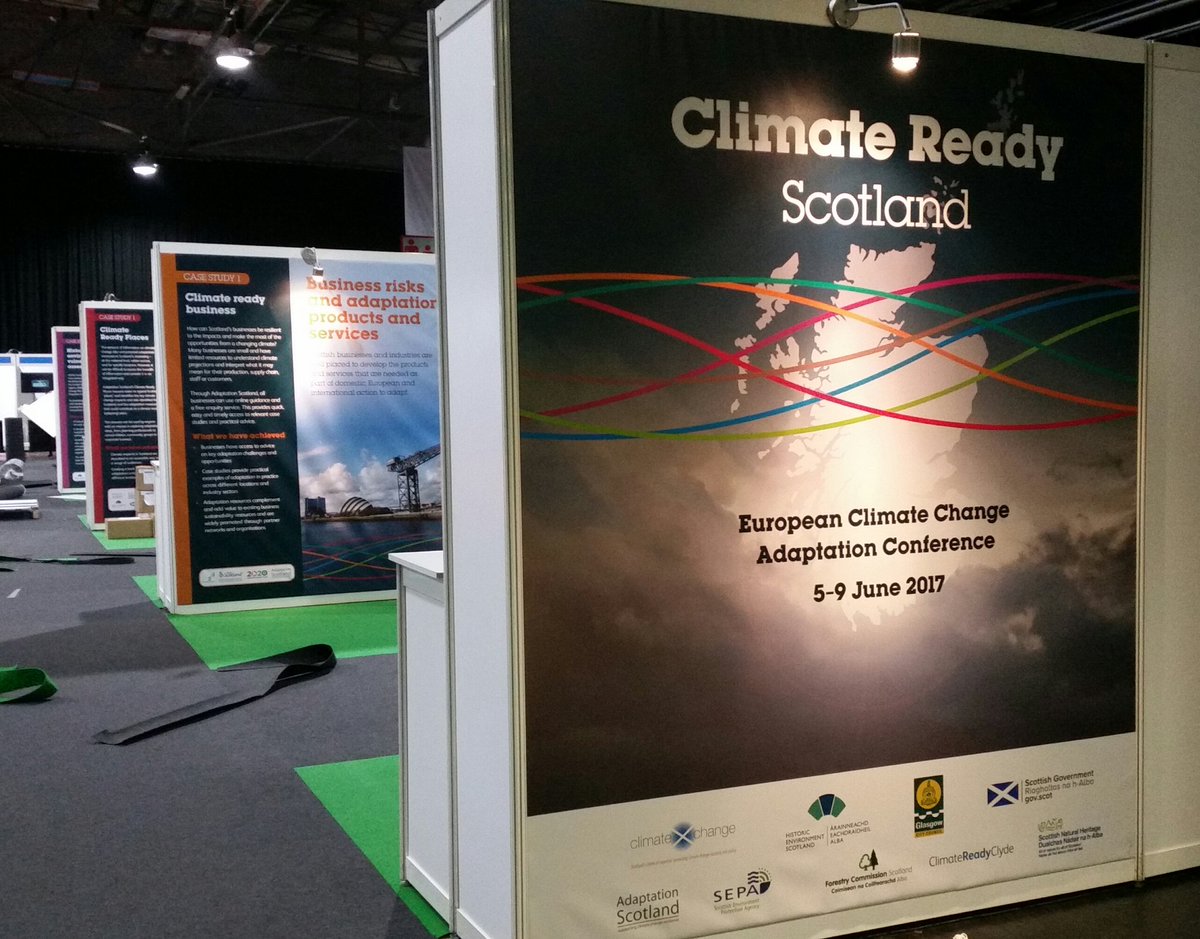 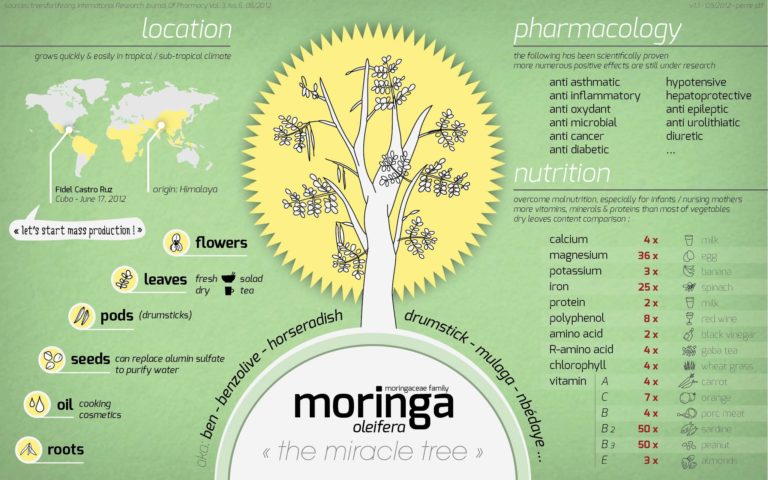