2. Panel discussion and open debate
Moderated by Mr Sanoussi Bilal, Head of the Economic Transformation and Trade Programme at the European Centre for Development Policy Management (ECDPM)
How can the EU better support partnerships between Fair Trade producers and SMEs? 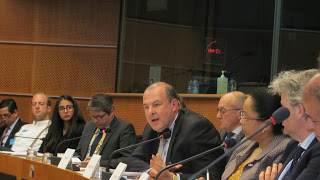 Concluding remarks by MEP Dita Charanzová, Vice-Chair of the European Parliament Committee on the Internal Market and Consumer Protection 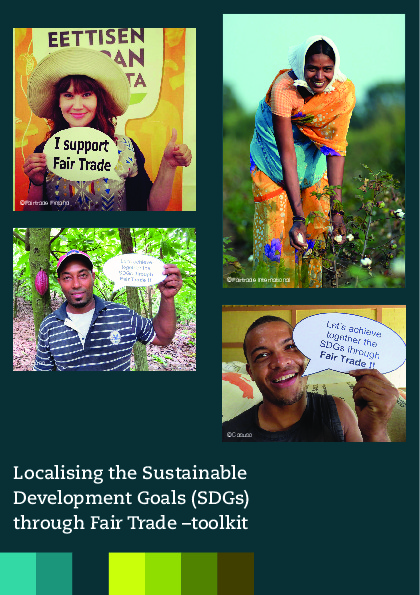 Related:
The Fair Trade Advocacy Office launched in October 2016 the toolkit Localising the Sustainable Development Goals (SDGs) through Fair Trade (18 pages) in the framework of the final conference in Brussels of the ‘Smart Food Cities for Development’ project, co-financed by the European Commission. While all SDGs are, to some extent, related to Fair Trade, Fair Trade is particularly relevant to the goal on sustainable consumption and production and how this goal can serve to achieve eight other SDGs, from poverty eradication to gender equality.

The toolkit provides guidance and best practices across different policy areas at local level, such as public procurement, local economic development, international cooperation, awareness raising, and multi-stakeholder engagement. It provides examples across countries and continents and is meant to serve as a companion for local officials working on the implementation of the SDGs at local level.