The conference, hosted by Catholic Relief Services (CRS), was the first to bring together donors, USAID, major private sector seed companies, agriculture experts, NGOs, university and other actors to directly address the problem. Substantial investments have been made to develop high performing varieties of legumes in recent decades. Yet less than 1% of legume seed comes from the formal sector and farmer adoption of, and access to, new varieties have lagged. Without repeating the usual excuses—that farmers save and recycle seed—new business models are needed (that is, non-maize focused models). Also, key bottlenecks need to be examined more closely (e.g., seed quality issues which skyrocket production costs).

“The focus is really on legumes, specifically. They play such a vital role in good nutrition, soil fertility and food security. … So improving access to these quality seeds really means better food security for families. The lack of access to new varieties is especially alarming as public sector breeding has had many advances –and a good number of new releases in most countries in Africa. So one might ask, why continue the science of plant breeding when there is no science of delivery?” Louise Sperling, senior technical adviser at CRS.

Sperling said these informal distribution channels present a major opportunity to improve access to higher quality seeds. Since one of the biggest barriers is the cost, she said, experts at the conference proposed various methods of reducing it.

One effort is to adopt the Quality Declared Seed system, which the U.N.’s Food and Agriculture Organization has for years described as a strategy to increase the availability of quality seed in regions at high risk of food insecurity.

“It’s like the silver standard. It’s almost just as rigorous as Certified Seed, which is like the Rolls-Royce of seed, except it’s much, much more affordable. Due to lack of evidence comparing the two, few countries have tried to implement the Quality Declared Seed system. 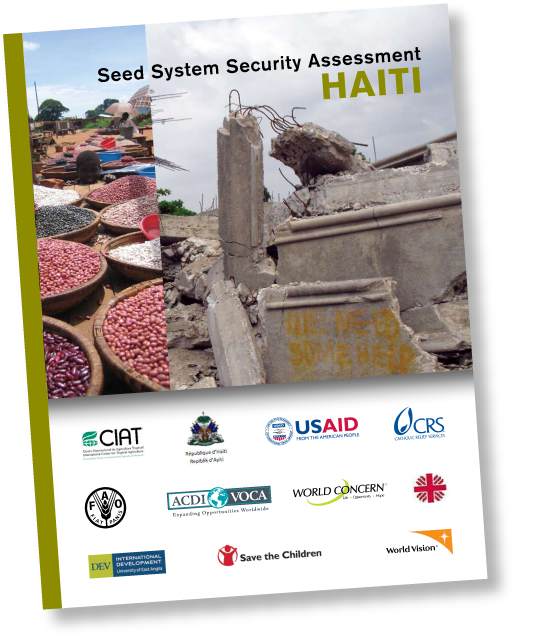 This conference stimulated thinking on business models that deliver legume seed.  The conference was the first to analyze the two certifications in terms of yield, quality and cost, with the hope of expanding the system for more widespread use.

Related:
The research: Seed Systems Smallholder Farmers Use (2016, 11 pages) conducted by Shawn McGuire and Louise Sperling examined some 10,000 seed transactions across five African countries and Haiti. The study’s conclusions were drawn from extensive interviews with farmers in Kenya, Malawi, South Sudan, the Democratic Republic of Congo, Zimbabwe, and Haiti that were conducted as part of the Seed System Security Assessment (SSSA). Launched in 2008, the assessment is part of SeedSystem.org, a collaboration involving CRS, CIAT, the UEA School of International Development, the Pan-African Bean Research Alliance (PABRA), and the United States Agency for International Development (USAID). It contains extensive information on over 10,000 farmer transactions across ten different seed sources for 40 different crops. 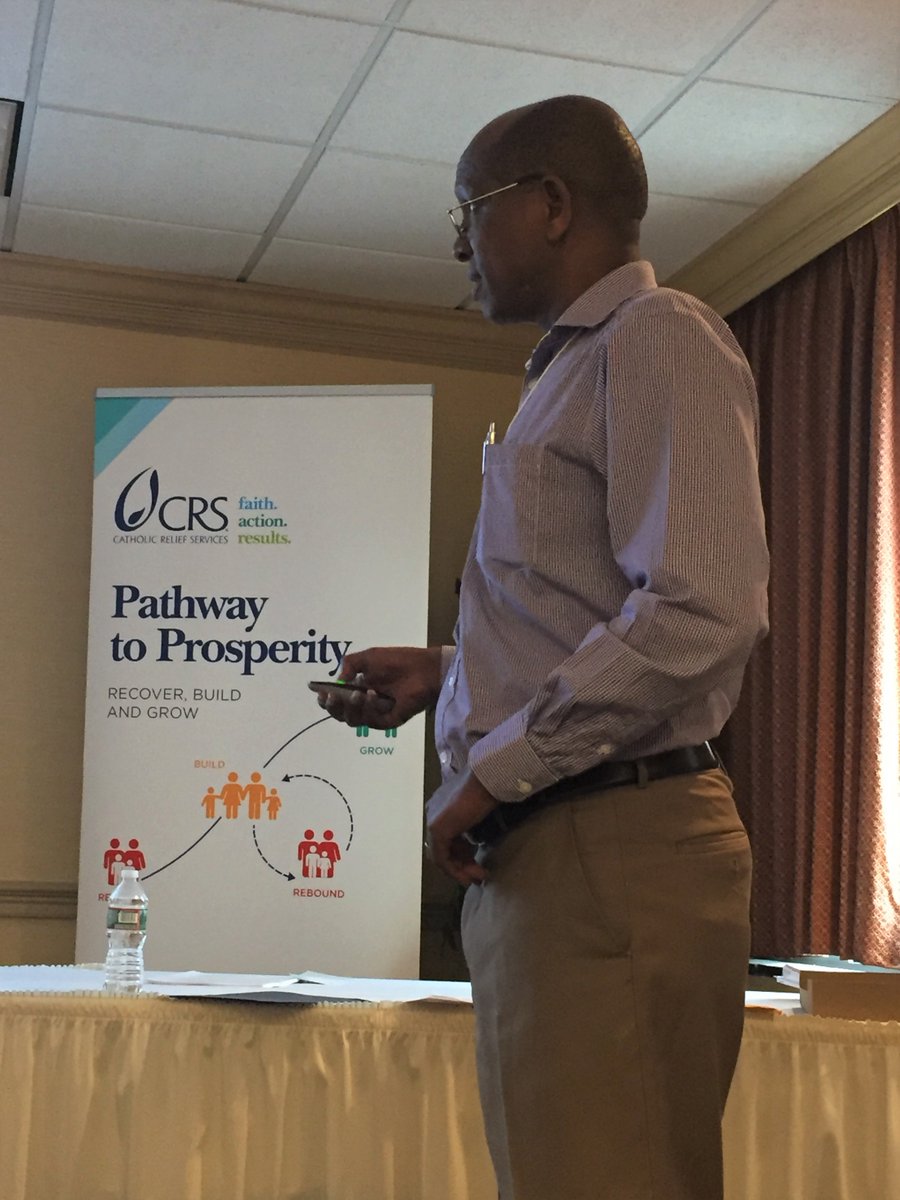 “In this course participants can broaden their international experience and strengthen their competencies to support seed sector development, taking an integrated perspective. The training is experience-based and task-oriented and highly interactive. It includes lectures, visits to different Dutch seed companies and organizations, case studies, group discussions, assignments and field work.
The course is designed for researchers, managers, policy makers and practitioners, working in a field related to seed sector development, employed by public, private, civil society, research, education and/or development organizations. Applicants should have a MSc degree and have at least three years of relevant professional experience. Proficiency in English is required.”
Click here for course brochure.
Click here to apply.